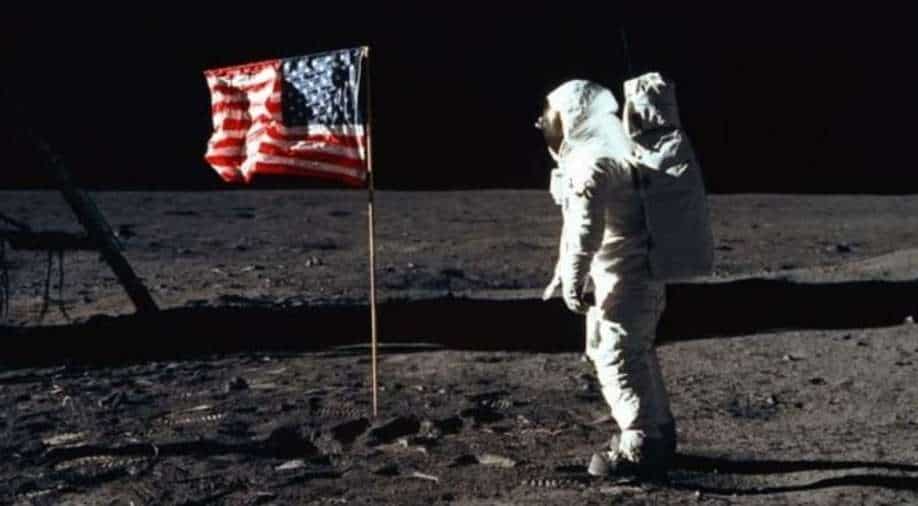 One Giant Leap, limited TV series in the pipeline as it will look at the historic moon landing of man for the first time in the face of history.

A limited TV series on the historic moon landing is in the pipeline and Barry Levinson has been attached to direct the show. It will be executive produced by Kevin Costner.

Titled ‘One Giant Leap’, the series will tell the story of moon landing. The project is being written and show run by Kronish.

It will look at one of the most historic events in US history from a slightly different angle, stressing the personality conflicts within the flight team that almost doomed the mission before it left the launch pad – and how a NASA psychiatrist’s predictions of disaster for astronaut Buzz Aldrin were ignored by her superiors.

The series will also look at the Soviet Union’s attempt to destroy Apollo 11 on its way to the moon, and the Cold War victory of America over its Russian enemy as well as celebrate the singular moment of accomplishment that drew together half a billion people around the world. Mayor of Kingstown: Trailer and first look released by Paramount+

The makers are in progress to get actors for the roles of astronauts Aldrin, Neil Armstrong and Mike Collins, and NASA psychiatrist Rachel Katherine Ludwig.