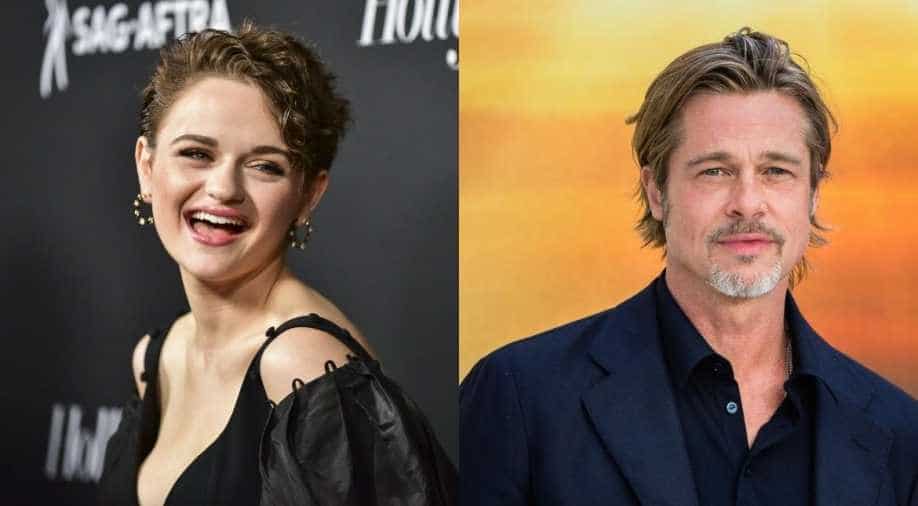 It is not confirmed but Brad Pitt is reportedly playing an American hitman named Ladybug.

Joey King, ‘The Kissing Booth’ actress will now be seen with Brad Pitt in their upcoming film together titled ‘Bullet Train’.

The film is an action-thriller with David Leitchon on board as the director. The film is written by Zak Olkewicz (Fear Street).

‘Bullet Train’ will be based on the popular Japanese book Maria Beetle by Kotaro Isaka as it centers on a group of hitmen and assassins with conflicting motives on a train in Tokyo. The project has been tonally described as ‘Speed’, the Keanu Reeves action film set on a bus and ‘Non-Stop’, the 2014 Liam Neeson thriller set on a plane.

It is not confirmed but Brad Pitt is reportedly playing an American hitman named Ladybug.