Amid breakup rumours, Jennifer Garner spotted at the beach with actor Bradley Cooper 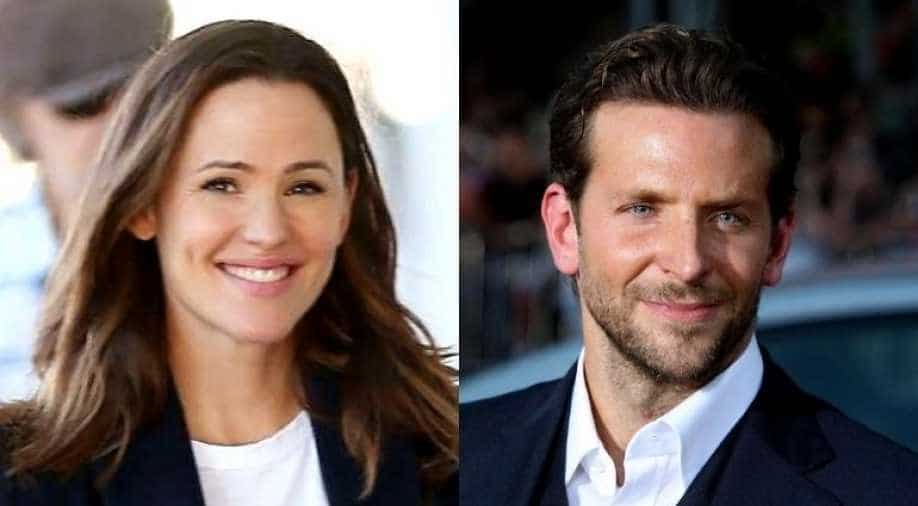 Jennifer Garner and Bradley Cooper are known to be close ever since they worked together in TV show 'Alias'.

Garner has been in the news in the past few days for her alleged breakup with boyfriend John Miller. The actress has so far not reacted on the news.

On Tuesday, Garner spent time with friend and former co-star Cooper and his daughter. In the photos shared on social media, Cooper, 45 can be seen donning a man bun hairstyle and orange shorts. Garner, 48, is dressed in a blue skirt, cardigan, and white sneakers. Lea can be seen between them building sandcastles.

A source told TMZ that "Jen and Bradley have been close friends for years — since ‘Alias.’ They have spent time together with their significant others at dinners and other occasions.”

Cooper was earlier in a relationship with Lea's mother, model Irina Shayk. Garner was previously married to actor-filmmaker Ben Affleck and has three daughters with him, Violet, 14, Seraphina, 11, and Samuel, 8.