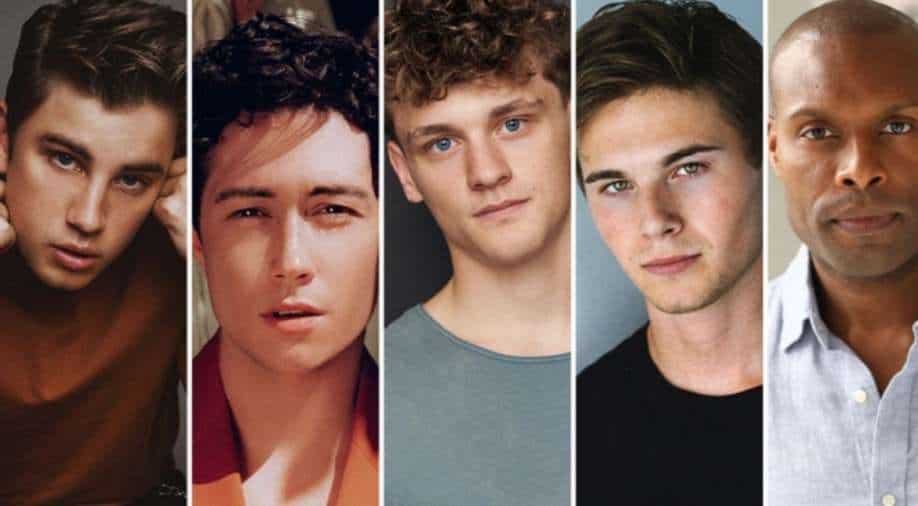 Lisa Soper will direct the first two episodes. Written by Aguirre-Sacasa and Calhoon Bring, the reboot based on the bestselling books by Sara Shepard will feature a new story and new characters.

The HBO Max show will have Aguirre-Sacasa as executive producers via his Muckle Man Productions, with Alloy’s Leslie Morgenstein and Gina Girolamo, as well as Michael Grassi and Caroline Baron. Calhoon Bring will co-executive produce.