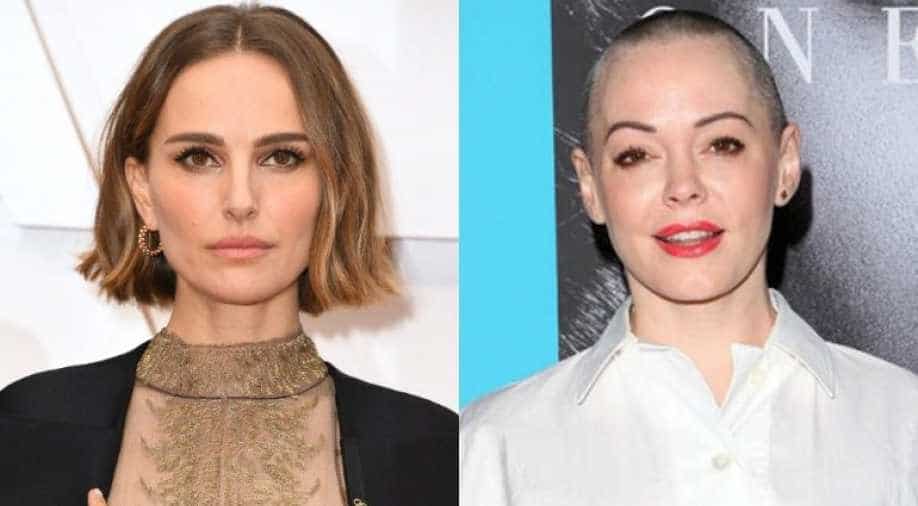 Natalie Portman may have earned praises at Oscars for her unique gown that gave tribute to various female directors, but actress Rose McGowan doesn't seem to impressed with her.

Natalie Portman may have earned praises at Oscars for her unique gown that gave tribute to various female directors, but actress Rose McGowan doesn't seem to impressed with her.

McGowan in a Facebook post called the cape "the kind of protest that gets rave reviews from the mainstream media for its bravery".
"Brave? No, not by a long shot. More like an actress acting the part of someone who cares. As so many of them do," she added.The 46-year-old further challenged Portman to do more for female directors than wear a cape with their names on it."I find Portman`s type of activism deeply offensive to those of us who actually do the work. I`m not writing this out of bitterness, I am writing out of disgust. I just want her and other actresses to walk the walk," she said.

"What is it with actresses of your ilk? You `A-listers` could change the world if you`d take a stand instead of being the problem. Yes, you, Natalie. You are the problem. Lip service is the problem. Fake support of other women is the problem," McGowan continued. 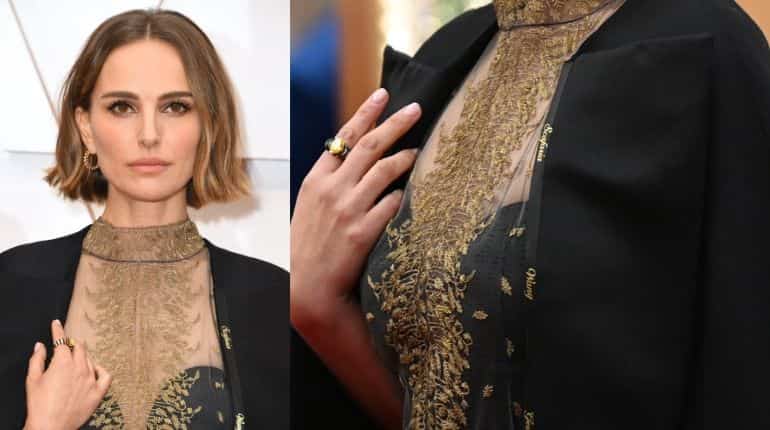 Portman wore a black and gold ensemble at the Oscars this year and team it up with a cape that had the name of the directors including, Lorene Scafaria ('Hustlers'), Lulu Wang ('The Farewell'), Greta Gerwig ('Little Women'), Marielle Heller ('A Beautiful Day in the Neighborhood'), Melina Matsoukas ('Queen & Slim') Alma Har`el ('Honey Boy'), Celine Sciamma ('Portrait of a Lady on Fire') and Mati Diop ('Atlantics'). All these movies were critically well received but the directors were snubbed by the Academy for which the ceremony was called all white and all male.