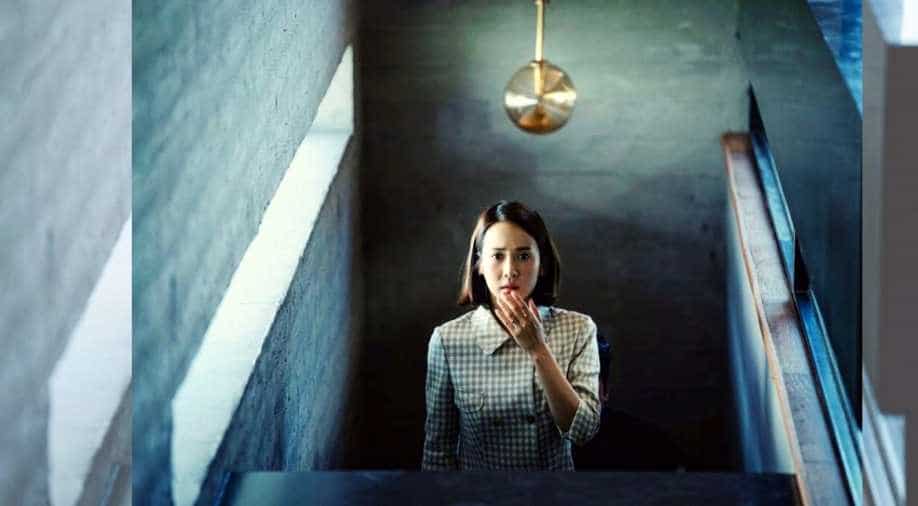 Thanks to its historic win at the Oscars last week, South Korean film 'Parasite' got a major boost at US box office this last weekend.

Thanks to its historic win at the Oscars last week, South Korean film 'Parasite' got a major boost at US box office this last weekend.
The film which won four Oscars including Best Picture and Best director jumped to number eight spot on the US box office chart over the weekend. The film's ticket sales went up by a whopping 234% and earned around $5.5m (£4.2m).  Read 'Parasite' film review here.

Interestingly, 'Sonic the Hedgehog' topped the chart over the weekend, performing well above expectations. The action-comedy feature film earned  $57m (£44m) on its opening weekend in the US, according to industry analysts Exhibitor Relations. The film, incidentally, did not have much buzz when its trailer had first come out.

The film's leading man Jim Carrey was also embroiled in controversy after he made sexist comments while speaking to a female journalist during promotions.

Meanwhile, 'Parasite'- which released in the UK last weekend, got a boost at the UK box office as well due to its Oscar wins and adding a further £2.5 million to its earnings.

The film, directed by Bong Joon-ho, is the first non-English film to win the Best Picture award at the Oscars. Owing to general curiosity, its run at the box office post Oscars is historic.

It has made $8.8m (£6.7m) since the Oscars on 9 February, and $44m (£34m) since release. At present, it stands as the fourth most successful international film in US history, behind 'Crouching Tiger, Hidden Dragon', 'Life is Beautiful' and 'Hero'.