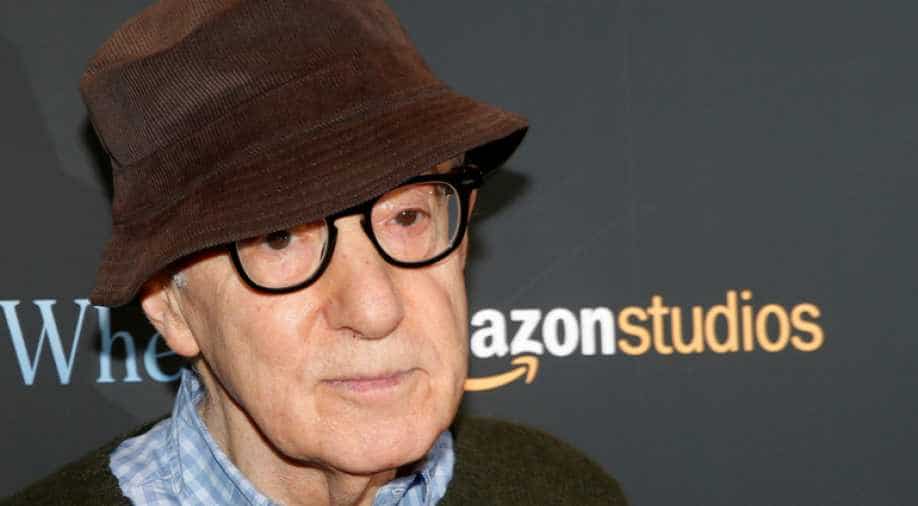 'Allen v Farrow' has been directed by Dick and Ziering with Herdy producing it alongside Jamie Rogers.

HBO has announced a documentary on filmmaker Woody Allen that will look into the story behind the sexual abuse allegations against him involving his daughter Dylan Farrow.

Titled 'Allen v Farrow', the four-part documentary hails from investigative filmmakers Kirby Dick, Amy Ziering and Amy Herdy, HBO said in a statement. It will premiere on HBO on February 21.

Dick, Ziering and Herdy are known for films such as 'The Hunting Ground' and 'On the Record', which explored longstanding allegations of sexual assault against the hip-hop mogul Russell Simmons.

'Allen v Farrow' has been directed by Dick and Ziering with Herdy producing it alongside Jamie Rogers.
The series is presented by HBO Documentary Films in association with Impact Partners and Chicago Media Project, a Jane Doe Films Production.

In recent years, Allen has been a subject of discussion over the resurfacing of the sexual assault allegations against him by his step-daughter Dylan Farrow. The accusations, which Allen has repeatedly denied, caught steam in the wake of the #MeToo uprising