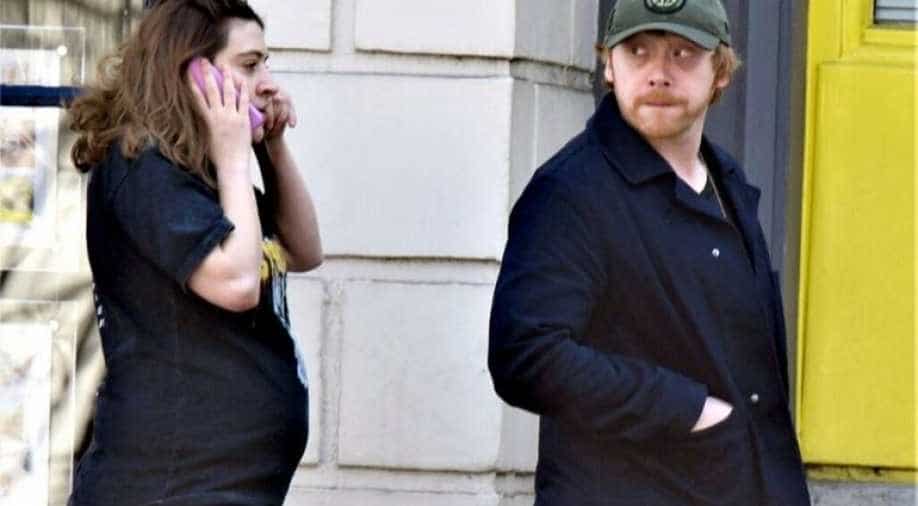 'Harry Potter' star Rupert Grint and his girlfriend Georgia Groome welcomed their first child together, a month after announcing their pregnancy.

As the couple announced the good news after paparazzi spotted Georgia with a noticeable baby bump when they were out to buy some groceries in London.

They have known each other for over a decade, and there have been marriage rumours after they were spotted wearing gold bands on their fingers recently.

Rupert Grint gained fame by playing Ron Weasley in the 'Harry Potter' series. He was 11 when he was cast in the first film. He has also appeared in several TV series later on.