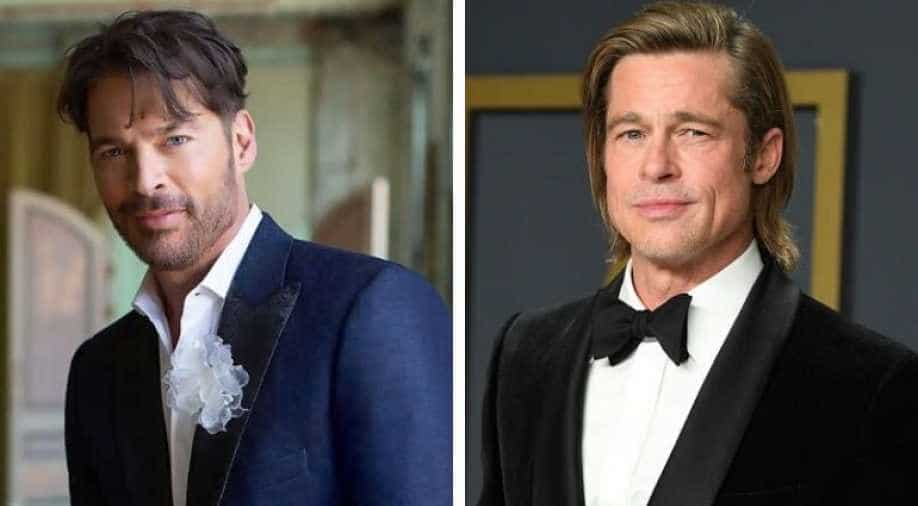 Harry Connick Jr., Brad Pitt and more celebrities are teaming up for an upcoming star-studded special, 'United We Sing: A Grammy Salute to the Unsung Heroes', which will honour essential workers across America.

According to the news agency, on Thursday, the Recording Academy, which puts on the Grammy Awards annually, announced that the two-hour special will air on CBS in June.

'United We Sing' will follow host Connick Jr. and his filmmaker-daughter Georgia Connick, as they take a road trip in an RV, celebrating and thanking essential workers amid the coronavirus pandemic.

In pics: 'The King: Eternal monarch' to 'Love Alarm': Korean dramas to binge-watch on Netflix this weekend

The Connicks will start their journey at their home in Connecticut and will visit various cities along the way before reaching their final destination of New Orleans.

Also read: 'Sonic' sequel in the works at Paramount

According to a press release, "at each stop, the father-daughter duo listens to the stories of essential workers in healthcare, food preparation, sanitation, law enforcement, trucking and more to honour their dedication and public service during this unique moment in history."

The special event has been organised to invite people to donate to charities supporting underserved children, including No Kid Hungry and the Ellis Marsalis Center for Music in New Orleans, as well as to the MusiCares® COVID-19 Relief Fund, which is a charitable organization of the Recording Academy.