'Sonic' sequel in the works at Paramount 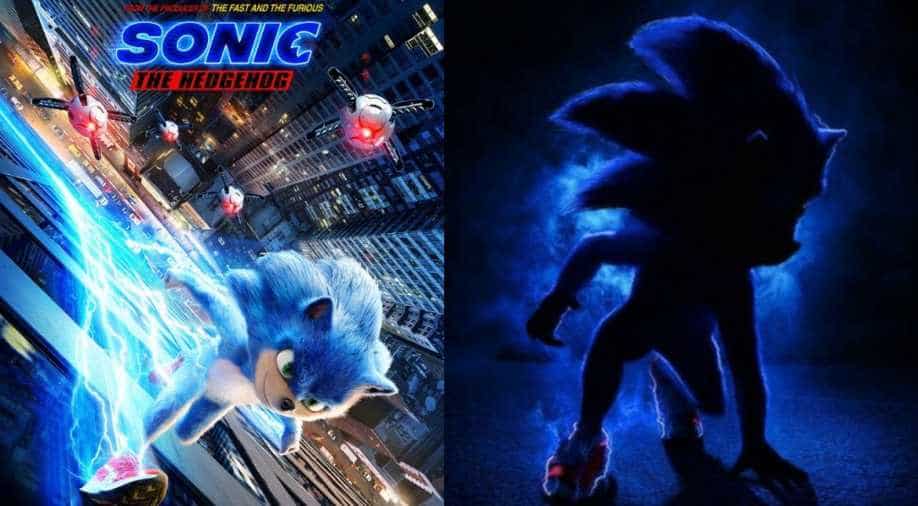 Jeff Fowler will be directing the film.

Sonic the Hedgehog will get another film sequel as Paramount confirms interest. According to a report in The Hollywood Reporter, the studio and Sega Sammy are in talks for a sequel to the video game adaptation.

Jerry Fowler will be back as the director while Pat Casey and Josh Miller wil pen the script.

‘Sonic the Hedgehog’ is now the highest-grossing video game movie of all time in the US.