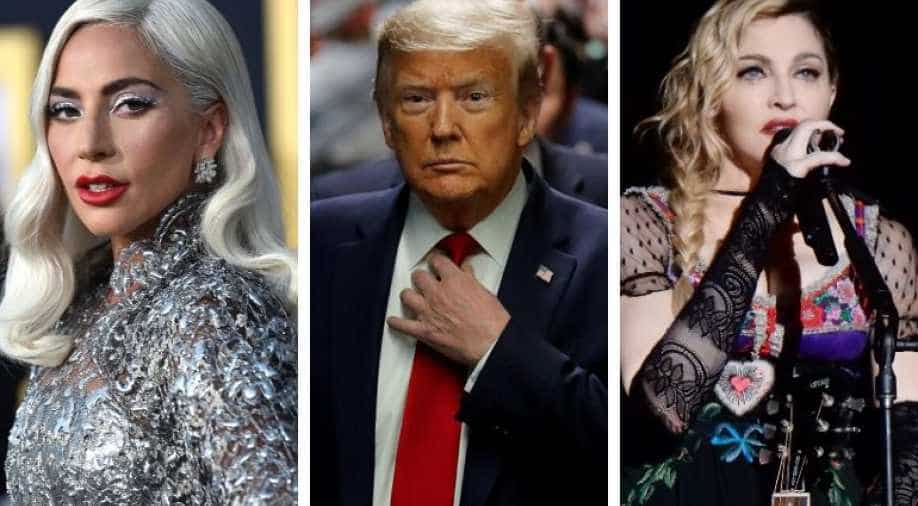 Hacking group Revil has stolen over 756 gigabytes of confidential documents of the stars from the celebrity law firm.

The Hacking group who recently attacked a celebrity law firm has now raised their demands. On Thursday, the group went from demanding $20 million to a ​ransom of $42 million and effectively roped the nation by threatening President Donald Trump as well.

One of the most prominent entertainment law firms in the world by Attorney Allen Grubman has been shaken by hackers who attacked his New York law firm website earlier this week. The firm represents big celebrities like Lady Gaga, Madonna, Mariah Carey, Priyanka Chopra and many more.

On Thursday, the hackers doubled the ransom and posted a new message saying, “The ransom is now  $42,000,000 The next person we’ll be publishing is Donald Trump. There’s an election going on, and we found a ton of dirty laundry on time.”

A source said, “His view is, if he paid, the hackers might release the documents anyway. Plus the FBI has stated this hack is considered an act of international terrorism, and we don’t negotiate with terrorists.”

Hacking group Revil has stolen over 756 gigabytes of confidential documents of the stars including celebrity contracts and personal e-mails. They have also deleted the firm’s backups and the only way to get the data back is to pay the criminals.