'Gully Boy' to have a sequel, confirms director Zoya Akhtar 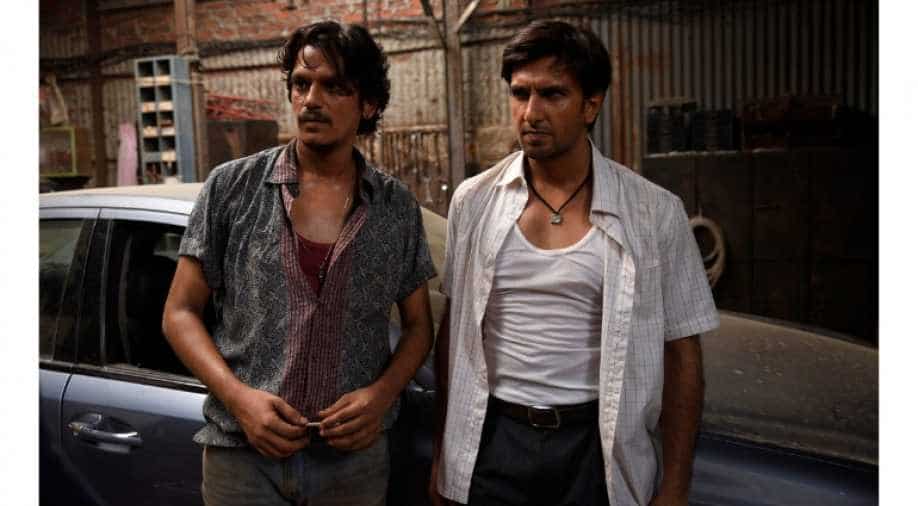 The sequel of the hugely successful film 'Gully Boy' is in the works!

The film that brought India's underground hip-hop culture to the mainstream, 'Gully Boy' is soon going to have a sequel. The film's director Zoya Akhtar has confirmed that a sequel of the hugely popular film is already in the works.

Akhtar while speaking to a daily said, "My co-writer Reema Kagti and I do feel there’s so much more to be said on the entire hip-hop culture in our country.  And another film exploring the theme is being scripted and planned." Read the review of 'Gully Boy'here.

Akhtar though mentioned that the cast and crew have not been finalised yet. Akhtar though is clear that the film will not have her brother, actor-director Farhan Akhtar in it. Also read: 'Gully Boy' defies Muslim stereotypes in Bollywood movies

Interestingly, 'Gully Boy' was Zoya’s first film that did not star Farhan. The actor was part of the film as a producer. On why she didn’t cast him in the movie, she said, “He just didn’t fit into 'Gully Boy'. And we’re both sorry about it. Also, his image from the 'Rock On' series is affiliated to an entirely different genre of music. It would have been a bit of a culture shock for the audience to suddenly see him swerve from stadium-rock to hip-hop.” Also read: Vijay Varma on his breakout role in 'Gully Boy'

Starring Ranveer Singh and Alia Bhatt in the lead, 'Gully Boy' released in India on 14th February to critical praise and big opening at the box office. The film had its world premiere at the Berlin Film Festival earlier in February.