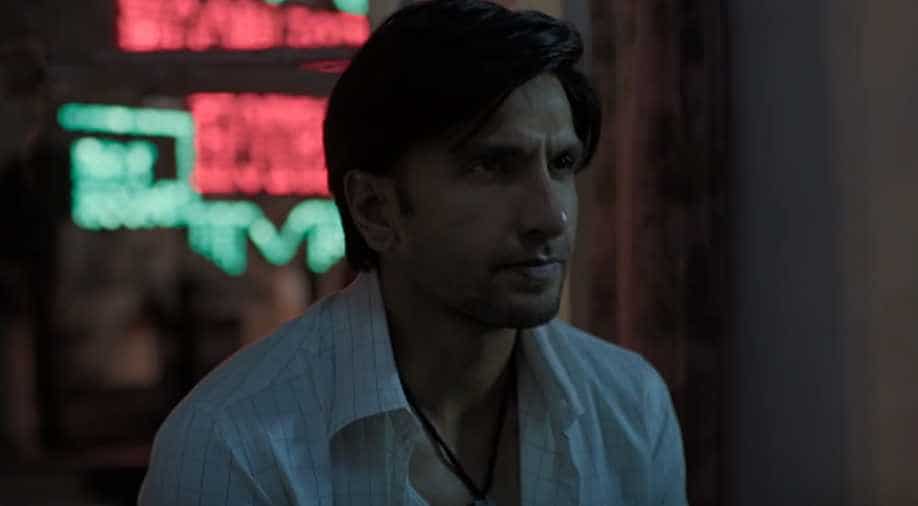 The film has earned more than what 'Padmaavat' had earned on its first day.

Ranveer Singh and Alia Bhatt starrer 'Gully Boy'is off to a flying start. The makers cashed in on Valentine's Day and released the film on Thursday. Owing to the massive hype around the film and positive reviews, the film saw a good opening at the box office. It earned Rs 19.40 crores on the first day of release.

What more, the film is now the second biggest opening film in Ranveer Singh's career just behind 'Simmba' which was Singh last outing before this film. 'Gully Boy' is ahead of 'Padmaavat' even which had earned Rs 19 crore on the first day of its release.

Directed by Zoya Akhtar and produced by Farhan Akhtar, the film is the story of Murad, played by Singh, who lives in a slum in Dharavi and harbours dreams of becoming a rap artist. Earlier, the film had a world premiere at the prestigious Berlin Film Festival where it received a standing ovation post the screening.