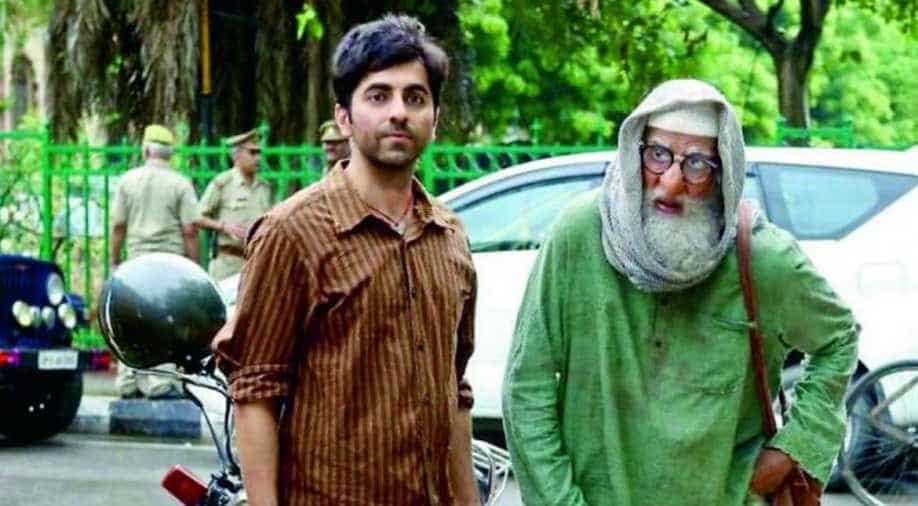 Ayushmann Khurrana plays a penniless tenant to Amitabh Bachchan in Shoojit Sircar's new film 'Gulabo Sitabo'. The film's trailer was shared on social media on Friday and shows Amitabh Bachchan physical transforming himself for his character.

Based in Lucknow, the film has two actors sharing a love-hate relationship. Big B owns a crumbling haveli in Lucknow with Ayushmann as his tenant who doesn't pay the rent.

Directed and co-produced by Sircar, the film has been written by Juhi Chaturvedi. The writer-director combo have earlier given hits like 'Vicky Donor', ' Piku' and 'October'.

'Gulabo Sitabo' will be the first film to premiere directly on digital platform Amazon Prime. The film was earlier scheduled to hit theatres in April but owing to the lockdown, the makers decided to directly release it on a digital platform.
The film will be available for streaming from June 12 onwards.

Also Read: How OTT and cinema halls can co-exist in post COVID world