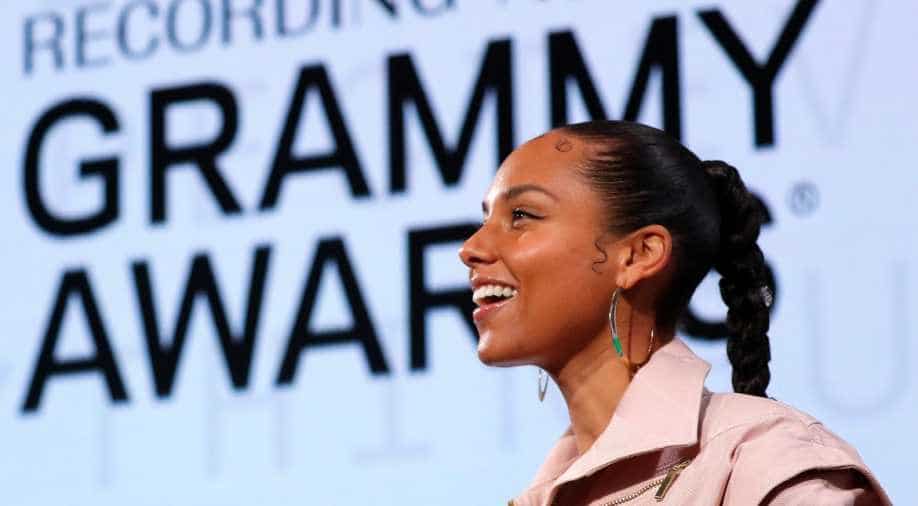 The next Grammy Awards show would go ahead as planned in January 2021, despite the coronavirus epidemic.

Organizers of the annual Grammy Awards on Wednesday announced tighter rules regarding conflicts of interest after claims that nominations for the highest honours in the music industry were rigged.

They also said the next Grammy Awards show would go ahead as planned in January 2021, despite the coronavirus epidemic that has sidelined multiple cultural events.

Under the new rules, released by the Recording Academy, members of the committees that nominate artists for the Grammys must declare in advance whether they have any financial, family or other ties to artists being considered.

A failure to voluntarily disclose such ties will result in the person being barred from taking part in the process in the future. Allegations that the Grammy nominations process is tainted were made in a complaint filed in January by the former chief executive of the Recording Academy, Deborah Dugan.

Also read: JK Rowling defends her right to speak on trans issues in powerful essay, reveals details of her abusive past

The academy at that time described Dugan`s claims that its members pushed artists they have relationships with as "categorically false, misleading and wrong." Dugan was later fired.

All the changes and the rules for the Grammy Awards will be published on the Recording Academy's website to reflect an "ongoing commitment to evolve with the musical landscape and to ensure that the Grammy Awards nominating process and rules are more transparent and fair," the academy said in a statement.

Recording Academy interim president Harvey Mason Jr. told a news agency in an interview on Wednesday that planning for the 2021 Grammys on Jan. 31 was underway, with three options being considered.
"One is the traditional show with the full crowd, two is a limited crowd, and three is no crowd, and there`s creative around all three of those ideas: how and where we would film it. But none of them involves changing or postponing the date," Mason said.