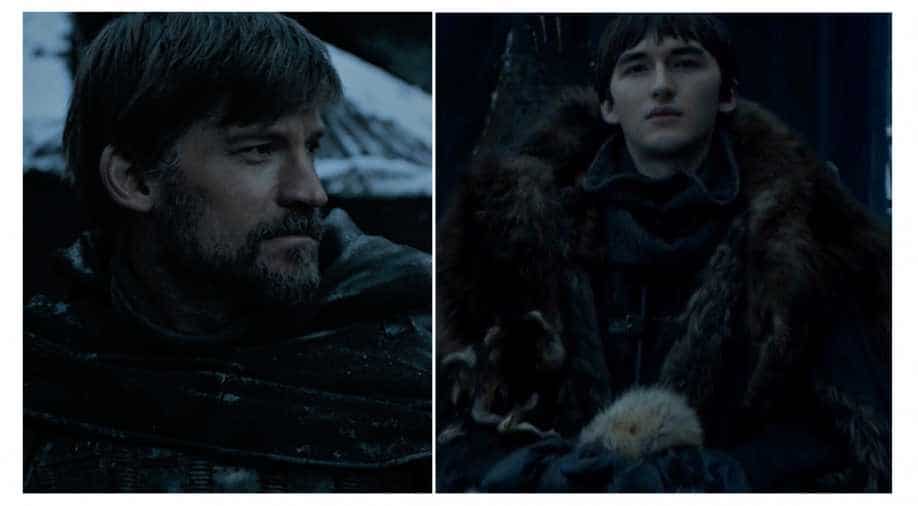 All of those who saw the first episode would agree that the final scene set the pace for the coming episode -- the dreaded reunion of Jaime Lannister and Bran Stark.

The middle of the week is over and we are finally heading to the weekend which means that the second episode of season 8 of ‘Game of Thrones’ is almost here.

All of those who saw the first episode would agree that the final scene set the pace for the coming episode -- the dreaded reunion of Jaime Lannister and Bran Stark. We all had an oops moment when they set eyes on each other.

Nikolaj Coster-Waldau, the actor who plays the loved Lannister character reveals that their reunion marked a change in him. He said that what might appear as a point where Jaime is scared on meeting Bran for the first time since he threw him off the building, is also one where his mission in the show changes. Watch the trailer of the second episode here.

Speaking to Entertainment Weekly, Nikolaj said, "His mission changes once again. It goes from: ‘I know my brother Tyrion is there and I’m going to fight the good fight’ to ‘I’m in deep sh** now.’ Because this is the Lord of Winterfell that I tried to kill and I’m sure he wants revenge. That’s what Jaime expects.”

Commenting on the final season's treatment in terms of narrative, the actor added that showrunners David Benioff and DB Weiss outdid themselves with the finale.He said, "It makes sense and there’s a logic to it without it being obvious at all. There are also great moments of surprise.”