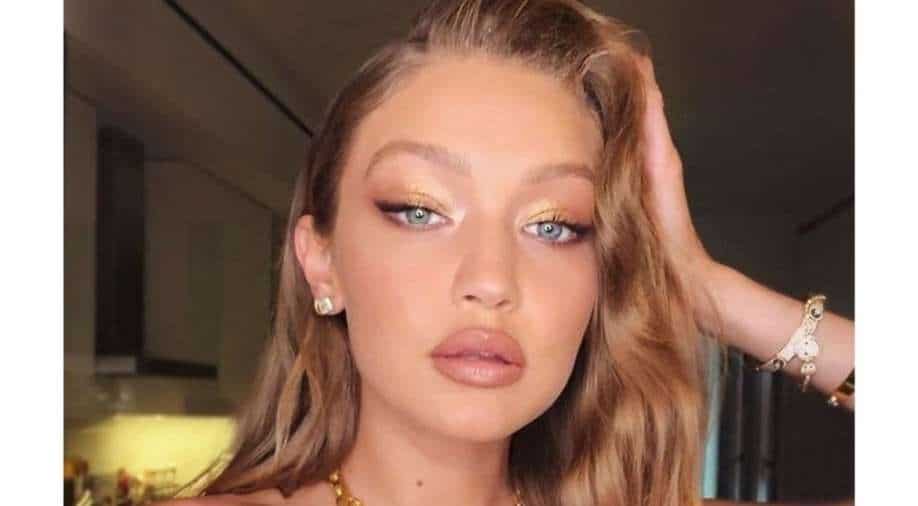 Teigen had been surrounded by controversies since May after Courtney Stodden claimed that Teigen had repeatedly harassed her on social media.

Makers of 'Never Have I Ever' surprised fans when it premiered with tennis legend John McEnroe as Devi`s (Maitreyi Ramakrishnan) inner voice, and Ben`s (Jaren Lewison) season 1 standalone episode featured none other than Andy Samberg. And now, for the second season of the series, the makers have chosen supermodel Gigi Hadid to narrate for Paxton (Darren Barnet).

As per People Magazine, this decision has been made after Teigen, who was originally set to voice the Paxton-centric episode, decided to leave the show in June.

Teigen had been surrounded by controversies since May after Courtney Stodden claimed that Teigen had repeatedly harassed her on social media. Teigen later apologized to Stodden in a series of tweets.

"Chrissy Teigen has decided to step away from a guest voiceover role in one episode of the upcoming second season of Never Have I Ever. The role is expected to be recast," a spokesperson for the show said in a statement at the time.

As per People Magazine, Netflix kept the new narrator- Gigi Hadid a secret until the show`s release.

In the second season`s third episode, Gigi will be heard discussing Paxton`s struggles, from a broken heart to how difficult life can be for someone with a perfectly symmetrical face. Season 2 of 'Never Have I Ever' is streaming on Netflix.