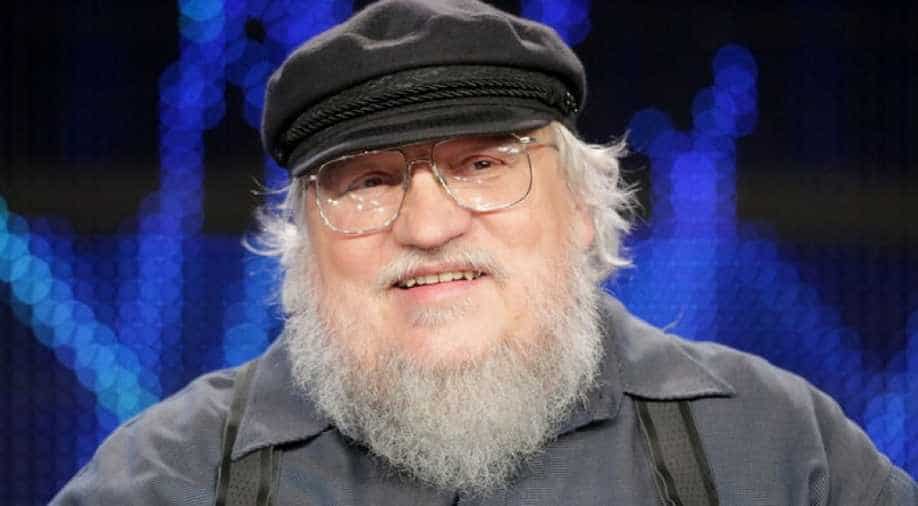 Things got so bad that the online petition demanding HBO to remake the final season went viral with more than 1.5 million signatures.

The insanely popular HBO show `Game of Thrones` concluded with its eighth season, which left many fans so disappointed that they created a petition to remake it.

Now, creator George RR Martin has finally spoken about the backlash which the series received. Fans were less than thrilled with how the show`s creators Dan Weiss and David Benioff wrapped up the fantasy drama.

Things got so bad that the online petition demanding HBO to remake the final season went viral with more than 1.5 million signatures, reported Fox News. Martin, who wrote the `Song of Ice and Fire` book series on which the show is based, spoke about the "toxic" culture of online fandoms that he thinks is making the environment for artists more volatile than it was earlier.

"The Internet is toxic in a way that old fanzine culture and fandoms - comics fans, science fiction fans - in those days, was not," the 70-year-old writer told Leonard Maltin on a podcast via Indiewire.

"There were disagreements. There were feuds, but nothing like the madness that you see on the Internet," he added.

Earlier, Martin had shared his vision for how his book series, which still has two more installments to go, will end. However, given that the HBO series took a very different direction than the books, Martin assured the readers of his blog that his novels won`t be the same.

"I am working in a very different medium than David and Dan, never forget. They had six hours for this final season. I expect these last two books of mine will fill 3,000 manuscript pages between them before I`m done... and if more pages and chapters and scenes are needed, I`ll add them," he concluded.

The finale saw Daenerys Targaryen (Emilia Clarke) descend into madness, only to be killed by her lover Jon Snow (Kit Harington). Sansa Stark (Sophie Turner) became Queen in the North, newly liberated from the rest of the seven kingdoms. Arya Stark (Maisie Williams) sailed to explore what`s west of Westeros.

Jon Snow (Kit Harington) was sent to the Night`s Watch but really was free to go live with the Wildlings and Bran Stark (Isaac Hempstead Wright) was crowned king of the six kingdoms (excluding Winterfell).

The final season of the show concluded with its last episode aired on May 19.