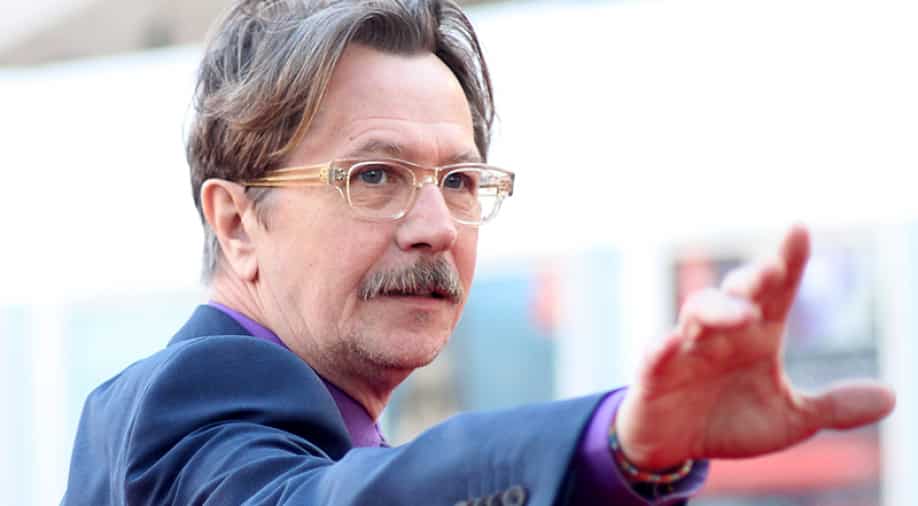 The 61-year-old will be seen playing Jackson Lamb, a brilliant but quick-tempered spy leader.

Oscar-winning actor Gary Oldman is now set to star in Apple TV+'s espionage drama series 'Slow Horses'. The series is based on a book of the same name by Mick Herron, which follows a team of British intelligence agents who serve in a dumping ground department of MI5, Slough House, according to The news agency.

The 61-year-old will be seen playing Jackson Lamb, a brilliant but quick-tempered spy leader who also ends up in the Slough House due to their career-ending mistakes.

Comedian Will Smith will be the man behind the script. Herron's book was first published in 2010 and now has is a series of eight titles, including 'Dead Lions', 'The List', 'Real Tigers', 'Spook Street', 'London Rules', 'The Drop' and this year's 'Joe Country'.

Oldman, on his work front, has taken home an Oscar in 2017 for the role of Winston Churchill in 'Darkest Hour'. He had been nominated for the 2012 film 'Tinker Tailor Soldier Spy'.