Gangubai Kathiawadi: Alia Bhatt shares a glimpse of her next film with Sanjay Leela Bhansali 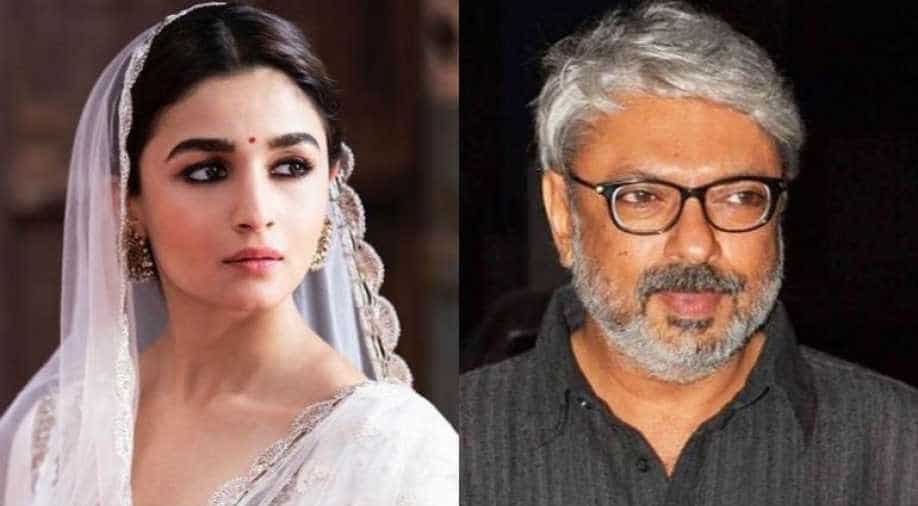 Alia Bhatt shared a glimpse of her next, 'Gangubai Kathiawadi' on social media.

Alia Bhatt shared a glimpse of her next, 'Gangubai Kathiawadi' on social media. The film which is being directed by Sanjay Leela Bhansali is based on Hussain Zaidi`s book `Mafia Queens of Mumbai`.

The 26-year-old actor took to Instagram and shared a glimpse and wrote 'Gangubai' along with a heart emoji. In the short video, one can see a red dot along with the title `Gangubai Kathiawadi` along with a message that reads the first look out tomorrow. The official Twitter handle of Bhansali Productions also tweeted the same video.

The wait ends and the excitement begins now ♥️🙏🏻 Get ready to dive into her world, first look out tomorrow. #GangubaiKathiawadi, in cinemas, 11 September 2020!@aliaa08 #SanjayLeelaBhansali @prerna982 @jayantilalgada @PenMovies pic.twitter.com/y8QAaJo5Sc

Earlier, Alia shared the news of getting the lead role in the film on her Twitter handle and wrote, "A name you`ve heard a story you haven`t. #GangubaiKathiawadi This one`s going to be special!! Directed by #SanjayLeelaBhansali, releasing 11 September 2020."

This project will see Bhansali Productions collaborating with Jayantilal Gada`s Pen India Ltd for this film. Alia will be seen playing the titular role in the film who was a brothel owner and a matriarch. The actress is currently shooting for the film which is scheduled to release later in the year.