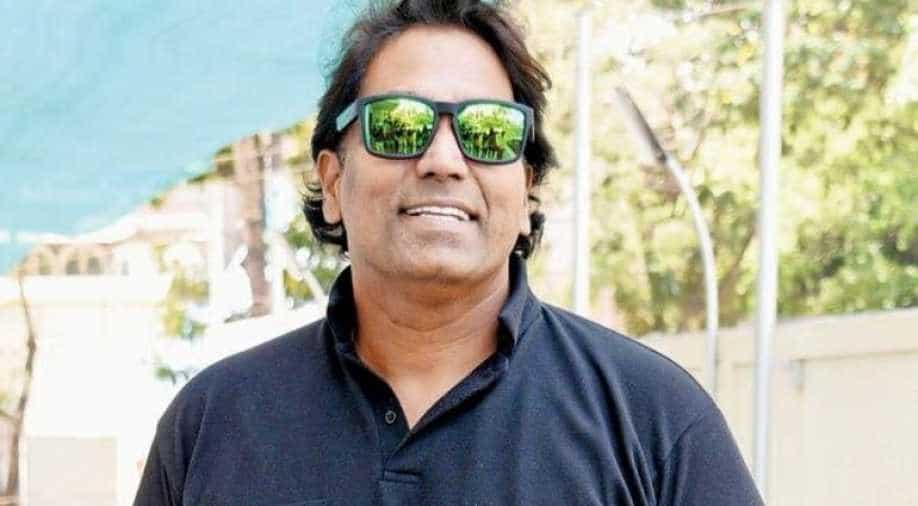 Earlier last week the woman filed a complaint in regard to the Maharashtra State Women's Commission (MHSWC) and Amboli Police Station.MHSWC later took cognisance of the complaint and appointed a councillor to look into the case.

The complainant alleged that Acharya, who is also the General Secretary of Indian Film and Television Choreographers Association (IFTCA), forced her to watch adult videos and also deprived her of work.

The complainant who was a choreographer at the IFTCA also alleged that since she did not agree to Acharya's terms, he sought revenge from her and got her IFTCA membership suspended and further issued a letter to choreographers instructing them not to work with her.

The woman further claimed that she was attacked by Acharya's teammates on his instructions when she reached a meeting of IFTCA to put forward her points following her suspension.