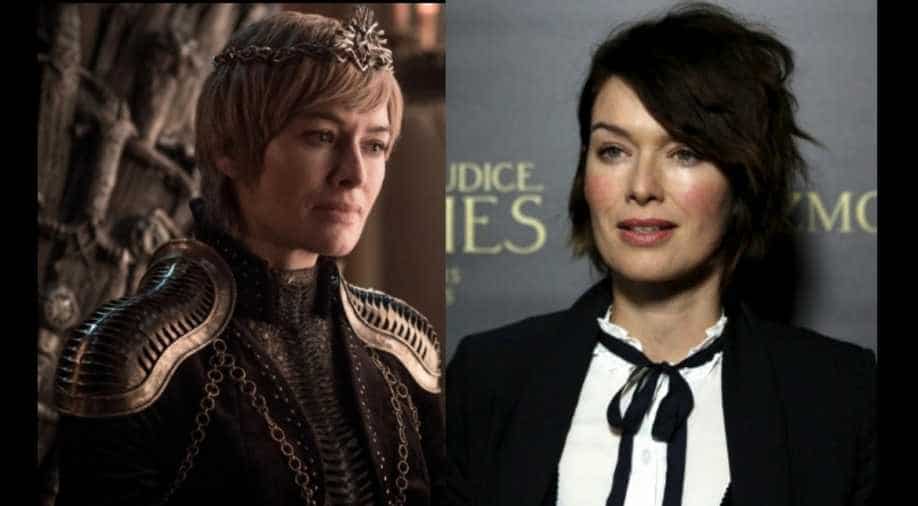 Lena plays the popularly hated character of Cersei Lannister in 'Game of Thrones'.

While we are all excited for HBO hit series ‘Game of Thrones’ to make its comeback with the final season in April this year, something unfortunate took place with one of the major stars -- Lena Headey who plays the character Cersei Lannister. See new stills from the final season here.

The Queen, as she plays in the period-drama series had a fallout on social media with some fans as they trolled her for posting a video on Instagram without any makeup. One user wrote: "Don't record yourself without make-up again."

In true Queen style, Lena slayed and slammed the troller. She wrote: "I shall continue to not wear make-up. Go f**k yourself."

It did not end there as fellow ‘Game of Thrones’ star Emilia Clarke who plays her rival in the series, Daenerys Targaryen came out to her support. She wrote: "Preach beautiful woman."

We love you Lena with or without makeup!