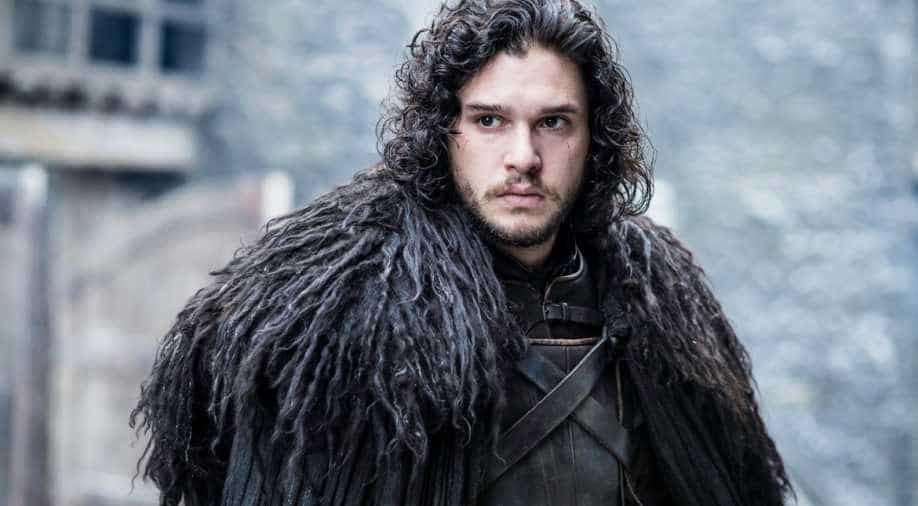 Jon Snow is one of the most loved characters on Game of Thrones Photograph:( Twitter )

In the series, Jon was first introduced as the bastard child Ned Stark (Lord of Winterfell).

A new Game of Thrones series is in work and this time it will revolve around none other than our favourite Jon Snow played by Kit Harrington, who is attached to the project to reprise the fan-favourite role and will take Jon's legacy forward.

As per THR, the project is very early development and it will be a live-action spin-off series centred on Snow, whose real name is Aegon Targaryen - a true heir to the Iron Throne.

After he starred in the series in the eight seasons of Thrones, Harington took the role in the Marvel Cinematic Universe in the 2021’s 'Eternals'.
The show will begin after the events of Game of Thrones.

In the series, Jon was first introduced as the bastard child Ned Stark (Lord of Winterfell), but later he was revealed to be of Targaryen hair as he's the child of Ned's sister Lyanna Stark and Rhaegar Targaryen.

Meanwhile, HBO’s upcoming spinoff 'House of the Dragon,' is all set to premiere on Aug. 21.