'Friends' reunion is still on the cards, cast to film episode in March 2021 confirms Matthew Perry 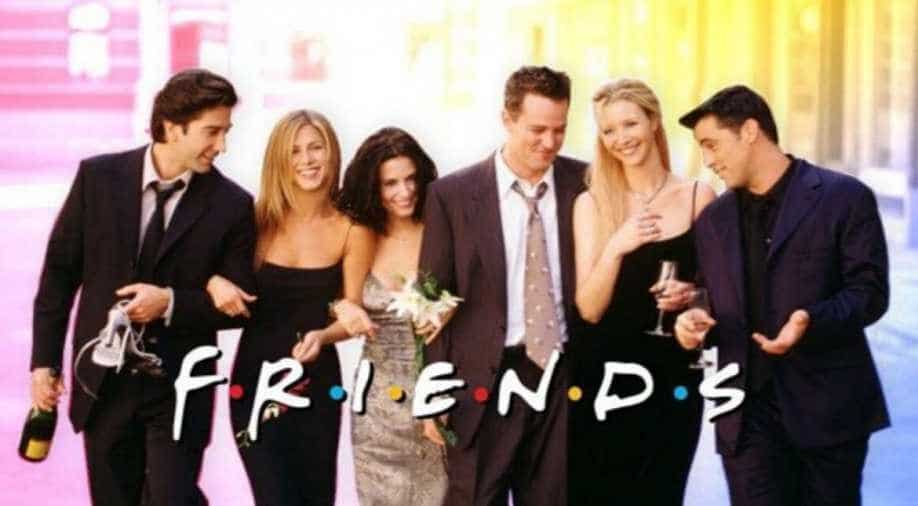 The much-delayed reunion episode of 'Friends' is likely to be shot in March 2021.

"It's happening!" The cast of 'Friends' had earlier this year announced their reunion with this post leaving fans excited world over. The unscripted reunion which was scheduled to be filmed in March this year and later premiere on HBO Max in May got delayed as the world grappled with the coronavirus pandemic.

Months later, as businesses slowly open across the world, the long-delayed 'Friends' reunion is also back on track.

Actor Matthew Perry who played Chandler Bing in the show took to Twitter on Thursday and announced that cast will be filming the episode in March 2021.

"Friends reunion being rescheduled for the beginning of March. Looks like we have a busy year coming up. And that`s the way I like it!" Perry tweeted.

The one-off unscripted special was supposed to launch the HBO Max streaming service in May 2020.

A source close to the production said on Thursday that plans were still being finalized but that the first part of 2021 was the target date for the taping.

'Friends,' also starring Jennifer Aniston, Lisa Kudrow, Courteney Cox, David Schwimmer and Matt LeBlanc as twentysomethings living in New York City, ended in 2004 after 10 years but it remains one of the most popular TV shows in reruns.

HBO Max said earlier this year it hoped to film the reunion in the studio with a live audience.