Freida Pinto's costumes in 'Love Sonia' were sourced from this place 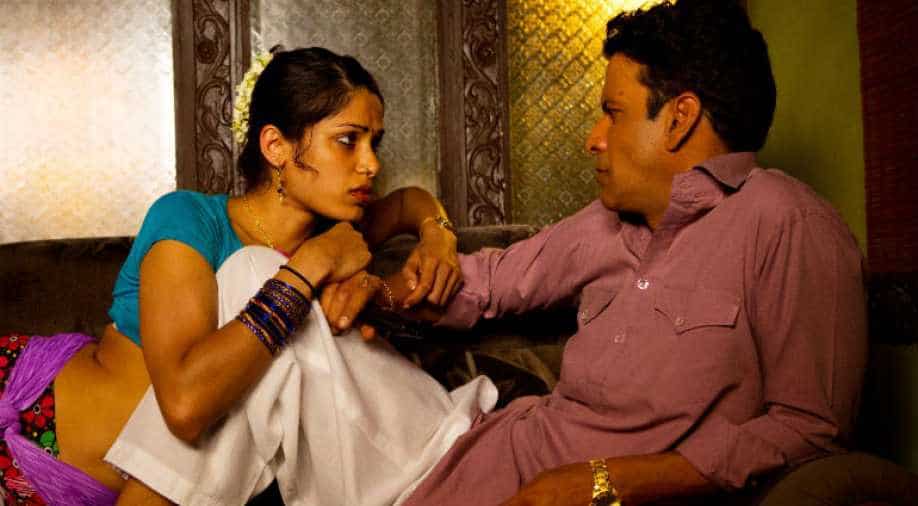 Tabrez Noorani's latest film 'Love Sonia' has been garnering praises ever since the film's trailer came out. With a stellar star-cast and a story about flesh-trade, the trailer itself has managed turn heads.

To keep the look and the feel of the film authentic, the makers ensured that the actresses wore regular clothes and not designer ones for their respective parts. Freida Pinto, in a post on social media, shared her look recently. Sharing a behind-the-scene image the actress revealed that how the director and costume designer wanted to keep it very authentic.

Even the little pieces, including lingerie, was bought from the same shops that the girls in the red light district in Mumbai bought their clothes from, revealed Pinto. The trailer has received 10 million views in its first 48 hours and the film is set to release on 14th September 2018.

'Love Sonia', a hard-hitting story of a 17-year-old girl who risks her life to rescue her sister from the sex trade, was shot in India, Hong Kong and Los Angeles.