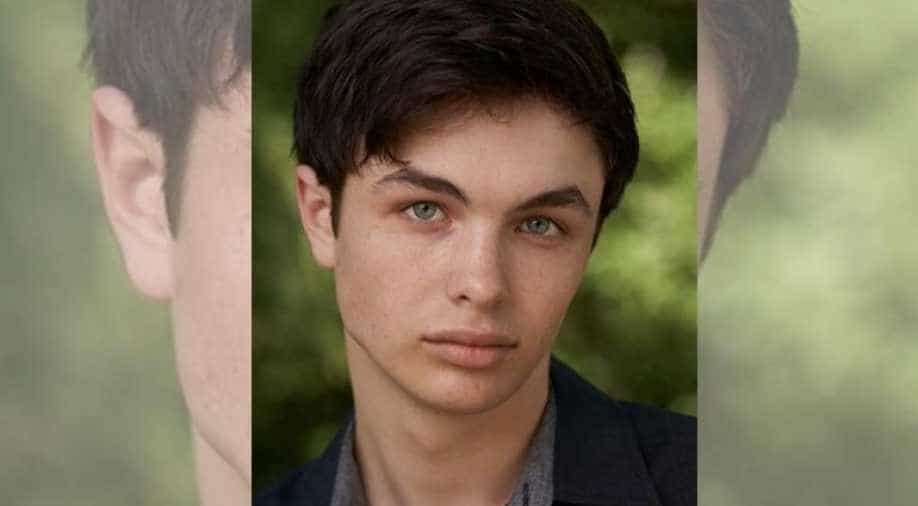 Logan Williams starred alongside Lori Loughlin on the Hallmark Channel series 'When Calls The Heart'.

'The Flash' star Logan Williams died due to fentanyl overdose, his mother confirmed. The young star who died suddenly on April 2.

From speaking to the news agency, Marlyse said preliminary toxicology results revealed the presence of fentanyl. She added that her son had been battling opioid addiction for three years prior to his death.

The actor played a young Barry Allen in 'The Flash', was in complete denial because he was so ashamed and that he kept his addiction under wraps from those in the industry, her mother revealed.

Auditioning was so stressful for him that he took a break from it for a while, she also said that  Logan was using marijuana at age 13, but his drug use escalated over the years.

Also read: From 'Parasite' to 'The Pianist': Cannes Film Festival winners you can stream at home

Logan has also gone to treatment centres in the US and Canada  in an effort to battle his addiction
“I did everything humanly possible everything a mother could do,” Marlyse said. “I did everything but handcuff him to me to try to keep him safe.”

As she will use his death to raise awareness of the growing issue of opioid addiction. 'His death is not going to be in vain. He’s going to help a lot of people down the road'.

He also had starred alongside Lori Loughlin on the Hallmark Channel series 'When Calls The Heart'.