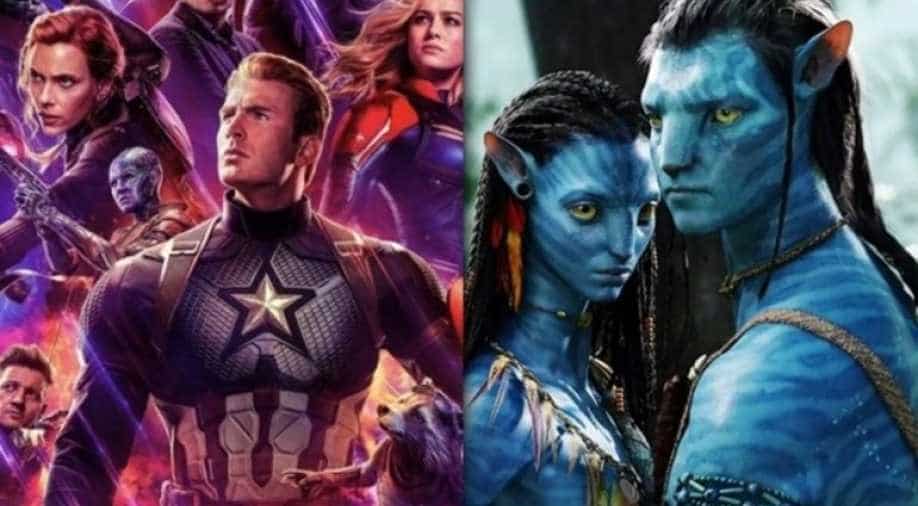 Looks like Marvel's strategy worked as the film has now become the biggest movie in history and has surpassed the lifetime collection of 'Avatar'.

Disney and Marvel`s blockbuster crossed USD 2.7892 billion at the global box office on Saturday and will exceed the USD 500,000 in ticket sales needed to surpass `Avatar`s` USD 2.7897 billion benchmarks.

"A huge congratulations to the Marvel Studios and Walt Disney Studios teams, and thank you to the fans around the world who lifted `Avengers: Endgame` to these historic heights," Alan Horn, Disney co-chairman and chief creative officer, said in a statement.

"Of course, even with the passage of a decade, the impact of James Cameron`s `Avatar` remains as powerful as ever, and the astonishing achievements of both of these films are ongoing proof of the power of movies to move people and bring them together in a shared experience. The talented filmmakers behind these worlds have much more in store, and we look forward to the future of both the Marvel Cinematic Universe and Pandora," the statement read further.