Filmmaker Anand Pandit planned films on Articles 370, 35A even before they were scrapped 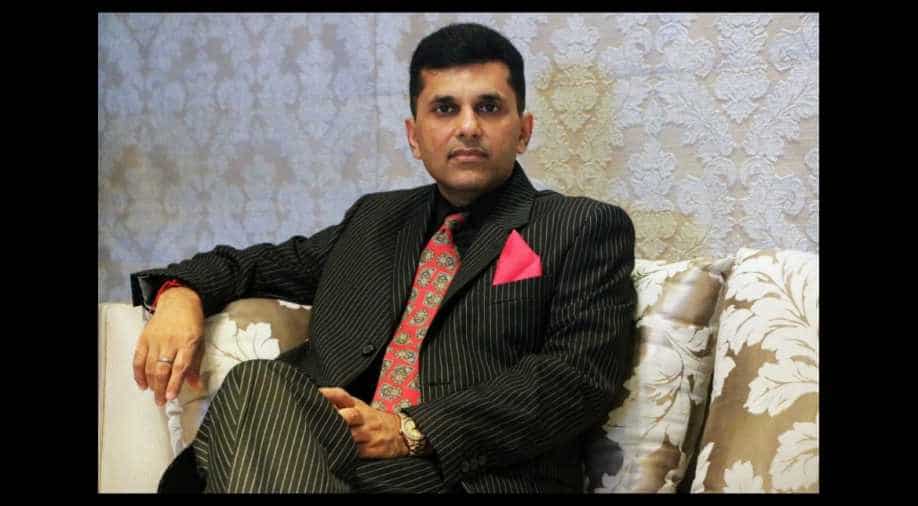 He revealed to have blocked the names a month ago.

Ever since the official status of Jammu and Kashmir has changed post the revocation of Article 370 and Article 35A, filmmakers have been tirelessly working towards buying the rights of the same for their future project.

Among others, filmmaker Anand Pandit has been revealed to have reserved the rights for both the articles as the name of his possible future venture. Anand revealed that he envisioned this a month before the bill was actually tabled and became a matter of national interest.

He revealed to have blocked the names a month ago. The difference in legislative systems within the country and J&K had intrigued him and he wanted to depict the story behind it in a film.

Post this historic move, he now feels he has the perfect ending to his film.

He said, “I wanted to explore why one state was granted such privileges. But after the historic redrawing of our map by our Prime Minister Narendra Modi, I have just found the perfect ending for my film. From a film based on history, it is now going to be a historic film.”

Meanwhile, prominent actors like Sanjay Dutt, Sidharth Malhotra and Alia Bhatt among others were scheduled to shoot in the state but their plans will now have to be put on hold because of the current status of uncertainty. Read more here.