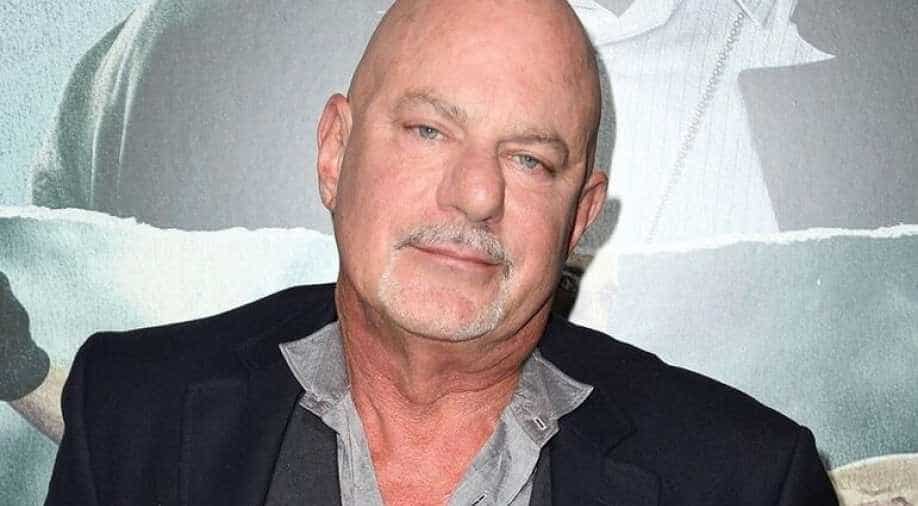 Rob Cohen's daughter Valkyrie Weather accused him of a lengthy social media post of molesting her when she was a child.

The 'Fast and Furious' director Rob Cohen has been accused of sexual assault. According to a Saturday report in HuffPost, the accuser alleged that Cohen sexually assaulted her while she was unconscious.

The alleged assault occurred in 2015 after the filmmaker invited the 28-year-old woman to a business meeting in Manhattan.

The plan was for the two to discuss collaborating on a TV pilot, reported news agency. HuffPost wrote that the woman met with the director at a cigar lounge where she claimed that he ordered her a drink which she was not comfortable with.

After they moved the meeting to a restaurant next to the director's hotel, she said he "encouraged her to drink some more". By the end of the night, the accuser said she began to feel uneasy.

At some point, she said that ''she blacked out but remembered waking up naked in Cohen's hotel room with his face in her crotch and his fingers inside her" She said that she never consented to get physical with the director.

The medical records obtained and reviewed by HuffPost showed she sought treatment as a victim of sexual assault, as cited by Deadline.

Cohen denied any wrongdoing in a 13-page letter from his attorney Martin Singer to the publication.

"The proposed Story is an outrageous defamatory hit piece, making extraordinarily offensive assertions that my client engaged in heinous sexual misconduct, criminal wrongdoing, and other inappropriate behaviour, which are vehemently disputed and denied by my client," Singer wrote.

According to Singer, Cohen also denied that the woman was unconscious in the director's presence, and claims that she left immediately after the business meeting ended.

This is not the first time that the filmmaker has landed in a problem pertaining to sexual harassment. Earlier this year, Cohen's daughter Valkyrie Weather accused him of a lengthy social media post of molesting her when she was a child.

Weather additionally alleged in the post that Cohen had "raped at least one other woman in her sleep," adding, "I know this because he would occasionally tell the story as an anecdote".