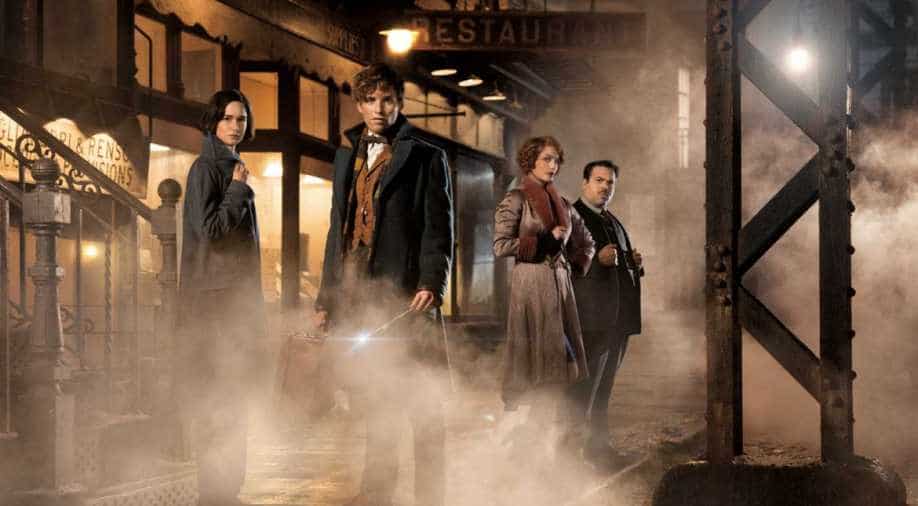 Fantastic Beasts and Where to Find Them is a fantasy film. It received generally positive reviews from critics and has grossed $744 million worldwide, making it the ninth highest-grossing film of 2016. Photograph:( Others )

Based on characters created by J.K. Rowling, the `Harry Potter` spinoff was in production at the Warner Bros. studio facility in Leavesden, U.K.

The shoot for Warner Bros` `Fantastic Beasts and Where to Find Them 3` has come to an unexpected halt after an unspecified crew member tested positive for the COVID-19 virus.

Out of an abundance of caution, `Fantastic Beasts 3` paused production and will be back up in accordance with safety guidelines.

A Warner Bros. spokesperson told Variety "A team member from Fantastic Beasts 3 has tested positive for COVID-19."He further added, "The diagnosis was confirmed as a result of required and ongoing testing that all production employees receive, and the team member is currently in isolation."

It was due to begin shooting in March 2020, but the first wave of the pandemic pushed shooting back to September. Based on characters created by J.K. Rowling, the `Harry Potter` spinoff was in production at the Warner Bros. studio facility in Leavesden, U.K.

It is directed by David Yates, who also directed the first two instalments of the franchise and several "Harry Potter" films, and stars Eddie Redmayne and Jude Law.