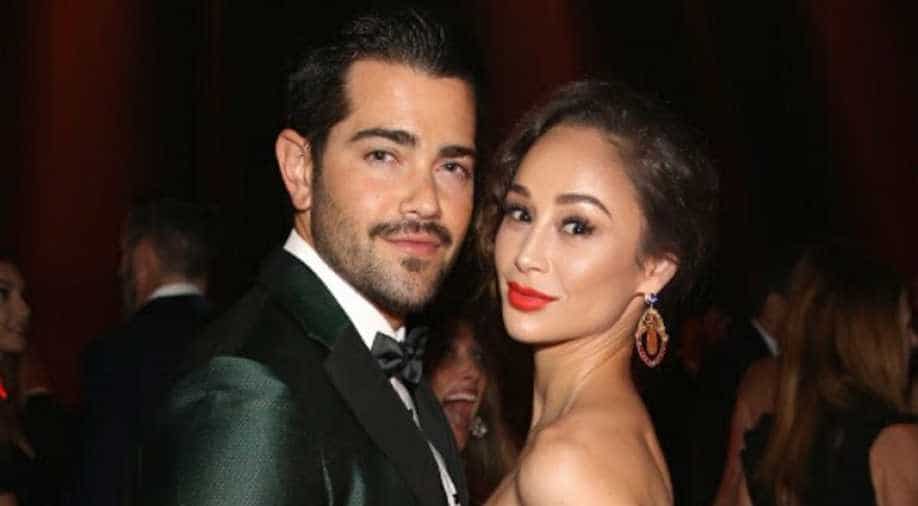 At the beginning of 2020, the pair reportedly split after being together for 13 years.

American actor Jesse Metcalfe and his ex-girlfriend Cara Santanaare are self-isolating together in their Los Angeles home.

New agency quoted and its multiple reports and confirmed the same. A source told the outlet, "They are definitely not back together. They own a home together and they are quarantined together."

The insider added: "Jesse lives in the guest house. They had to make the mature decision to deal with this situation together like many people going through a breakup right now."

According to another source, Metcalfe and Santana are no longer romantically involved, they're "making things work" during the coronavirus pandemic."

They are cohabitating and quarantining together," the source said. At the beginning of 2020, the pair reportedly split after spending 13 years in a relationship.

The news of their split came just days after photos surfaced of Metcalfe with not one, but two different women, and were published by the Daily Mail. In the pictures, the 'A Country Wedding' star was seen getting cosy with a woman at a bar in the Sherman Oaks area of Los Angeles, California and was also seen with Hungarian model Livia Pillmann, the outlet reported at the time.

At the time, an insider revealed to the new agency that Santana was heartbroken over learning Metcalfe was meeting with other women, adding that she had shut down and refrained from communicating with anyone.

In January, a source to news agency told, "Cara is heartbroken and has completely shut down and not talking to many people." The source also added that while Jesse had not moved out yet, they were now arranging that. "Cara was completely blindsided by the photos of him with other women."