Even after re-release, 'Avengers: Endgame' earnings not enough to dethrone 'Avatar' 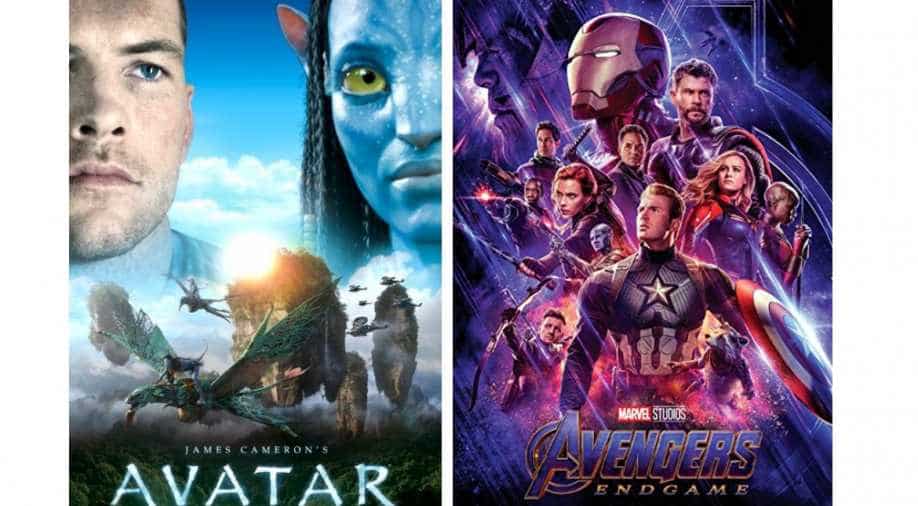 Marvel's mightiest heroes are still doing everything they can to beat the box office record of 'Avatar'. The re-release footage of 'Avengers: Endgame' has nearly 18 seconds of additional footage.

Marvel's mightiest heroes are still doing everything they can to beat the box office record of 'Avatar'.

Marvel and parent company Disney, determined to surpass the box office collection of 'Avatar', brought 'Avengers: Endgame' back to multiplexes, enticing moviegoers with additional content and deleted scenes that didn`t make it into the initial three-hour movie.

The Marvel superhero flick, directed by the Russo brothers, earned another USD 5.5 million domestically (it placed No. 7 on the weekend) and USD 2.3 million overseas for a revised worldwide total of USD 2.76 billion, reported The Hollywood Reporter.

The total of the film is roughly USD 27 million shy of the USD 2.78 billion earned by 'Avatar' in its original run and subsequent rereleases.

According to the box office insiders, cited by the outlet, it would be impossible for the Marvel film to earn another USD 27 million in the future.

However, surpassing the collection of 'Avatar' wasn`t the only reason for the re-release. It was also an opportunity to promote 'Spider-Man: Far From Home'.

'Avengers: Endgame', which released on April 26, has been a box office success. Its domestic tally stands at USD 841.3 million, while it has grossed USD 1.92 billion overseas.

'Avatar', the sci-fi epic, has remained the highest-grossing film ever for years now with USD 2.78 billion globally.

'Avengers: Endgame' released on April 26 and also marked the final film of the Marvel Cinematic Universe`s current generation, which comprises of 22 films, including 'Spider-Man: Homecoming' and the recently released 'Captain Marvel'.

It was also the last Marvel movie for some of the pivotal Marvel actors including Chris Evans, who plays Captain America.