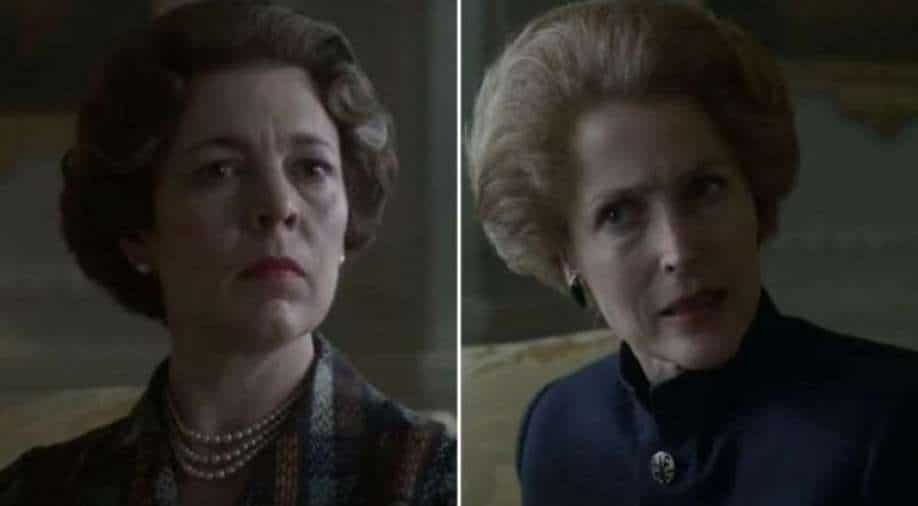 The EU is planning to cut down on the "disproportionate" amount of British television and film content that is currently being shown across Europe. The decision comes after Brexit.

The EU is planning to cut down on the "disproportionate" amount of British television and film content that is currently being shown across Europe. The decision comes after Brexit.

According to a report in The Guardian, the decision is likely to effect the entertainment industry of the UK and the country's soft power outside of Britain.

UK is reportedly the biggest producer of film and TV content in Europe and its dominance has been described as a threat to the cultural diversity of other European nations.

The Guardian has reportedly got access to an internal  EU document. The decision is likely to add to the long list of points of high tensions in the relationship between EU and UK since the country left the single market and customs union.

Several countries in EU have already put a quote on how much British content would be allowed airtime in their country. Under the EU’s audiovisual media services directive, a majority of airtime has to be allotted to terrestrial television. Atleast 30 % of the number of title on video should be available on OTT platforms.

France has set a 60% quota for European works on VOD.

The EU document that reportedly has been tabled with diplomats on June 8, states that inclusion of UK content in such quotas has led to disproportionate amount of British content across Europe.

The European Commission has now been given the task to do launch a study to find out the impact EU's cultural diversity has due to British programming. This, the diplomats feel, would be a first step towards limiting the rights granted to UK programming.