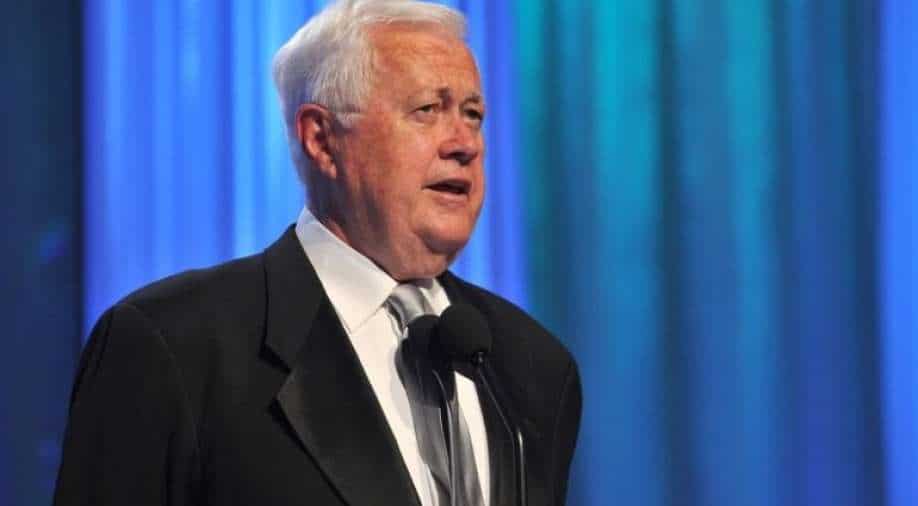 The Emmy-winning and Oscar-nominated screenwriter and producer Allan Burns has passed away. He was 85 when he breathed his last. The late star`s son Matt Burns confirmed the news on his father`s demise to Variety.

His singular writing career brought him every conceivable recognition," Brooks wrote."But, you had to know him to appreciate his full rarity. He was simply the finest man I have ever known. A beauty of a human," he added.

The six-time Emmy winner, born on May 15, 1935, in Baltimore, Maryland, attended the University of Oregon from 1953 to 1957. Burns started his Hollywood career by working in animation for Jay Ward on shows like `The Rocky and Bullwinkle Show`, `Dudley Do-Right` and `George of the Jungle`. Burns was also widely known for co-creating `Rhoda and Lou Grant`, two `Mary Tyler Moore` spinoffs, as well as `The Munsters`.

He is also credited for writing a season on `Get Smart` and inventing a famous cereal character, Cap`n Crunch, and his nemesis, the pirate Jean LaFoote.Other shows he created included `Friends and Lovers`, and `Eisenhower and Lutz`. He has received 16 Emmy nominations in all, and he and Brooks were honoured in 1988 with the WGA`s prestigious Laurel Award.

The late star occasionally worked in the movies, and he was nominated for an adapted screenplay Oscar for `A Little Romance` (1979), a whimsical teen adventure that starred actors Diane Lane and Laurence Olivier.

Additionally, Burns wrote the films `Butch and Sundance: The Early Days` in 1979 and `Just the Way You Are` in 1984. Burns made his feature directorial debut with `Just Between Friends` in 1986, starring Moore, Ted Danson, and Christine Lahti.