Elton John shares how zoom meetings were a 'lifesaver' during pandemic 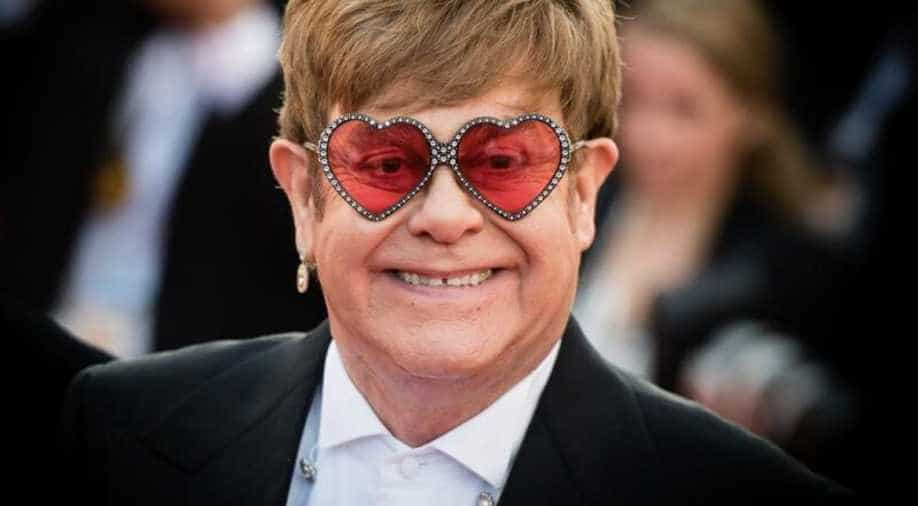 Back in July, Elton John celebrated 30 years of sobriety.

Recently, Elton John shared his little secret about how he stayed sober during the quarantine this year. The Rocket Man appeared for an interview with Prince Harry and Meghan Markle during the premiere episode of their new podcast 'Archewell Audio'.

During the chat, he told how Alcoholics Anonymous meetings on Zoom were a "lifesaver" during the pandemic.

''I'm a recovering alcoholic so I have an AA meeting from this house every Sunday,'' Elton shared. ''I connect with my friends who I’ve known for over 30 years in the program, and that’s great.''

Elton continued: ''If it hadn’t have been for Zoom, I don’t know what we would’ve done, I really don’t, without Zoom. It’s been a lifesaver.''

By sharing, how in the middle of a concert tour when the pandemic started and he was forced to return home to Britain. "It was very strange because we were going full pelt," he said, "and then all of a sudden we ground to a halt." Further, he also talked about how he is a high risk for the virus because he’s older and he has an underlying condition.

Back in July, John celebrated 30 years of sobriety, writing on Instagram he shared: "Reflecting on the most magical day having celebrated my 30th Sobriety Birthday." He added, "If I hadn’t finally taken the big step of asking for help 30 years ago, I’d be dead."