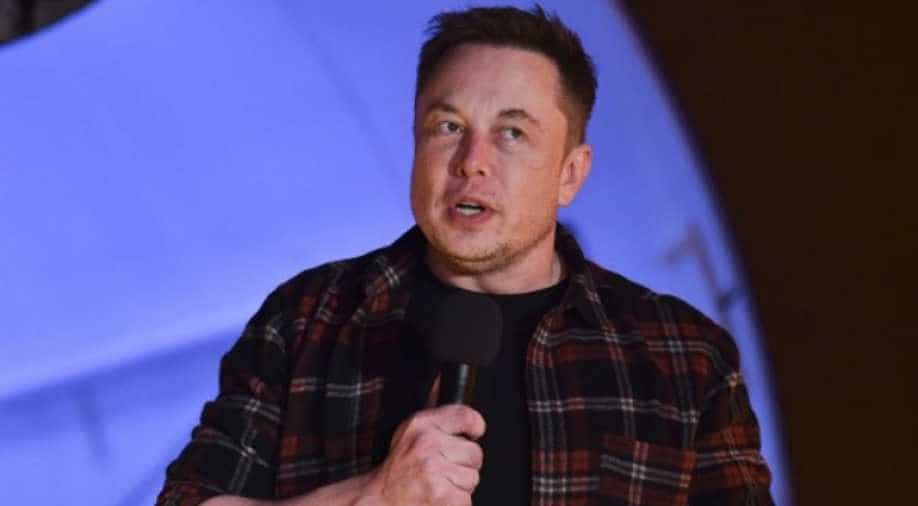 Just like 'RIP Harambe', 'Don't Doubt Ur Vibe' has been brought out by Elon's very own record label Emo G Records

The single 'Don't Doubt Ur Vibe' was being teased by Musk on his Twitter page for many hours prior to its release, reported the news agency.

The polymath is no stranger to such a musical project as he had come up with his first single 'RIP Harambe' back in March last year. The song refers to the gorilla Harambe which was shot dead in Cincinnati Zoo in 2016 and became a massive craze in the online meme culture for many months following the incident.

Just like 'RIP Harambe', 'Don't Doubt Ur Vibe' has been brought out by Elon's very own record label Emo G Records (see the pun?).

The song is also available on streaming platforms where Musk has listed himself as Elon "EDM" Musk.  According to the news agency, the billionaire claims that he had sung the song himself, and he also wrote the lyrics for the same. A man of many talents, indeed!