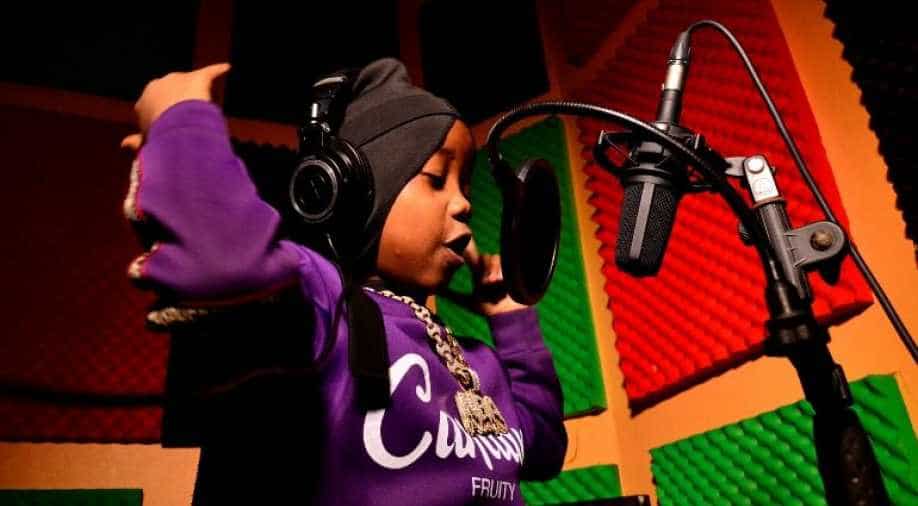 Fresh Kid now lives in Kampala with his family in an apartment he bought and he attends an elite school on a full bursary and his father has opened a beauty salon in Kampala.

Ugandan rapper Fresh Kid has racked up hundreds of thousands of hits on YouTube, won a U.S. music award and emerged victorious from a tussle with the government – all before his eighth birthday.

The rapper, real name Patrick Ssenyonjo, has become a household name in Uganda, a country mired in poverty and corruption, for singing about his parents' struggles to provide for him and his four siblings.

"Don’t send me back to the village where there's no help, I remember a time when money was scarce, Getting fees and food was so difficult," he sings in his hit single "Bambi", which means "Please" in the Luganda language and has had more than 200,000 YouTube views.

Fresh Kid discovered his talent while growing up in Luwero, a coffee-growing area 60 km (37 miles) north of the capital Kampala 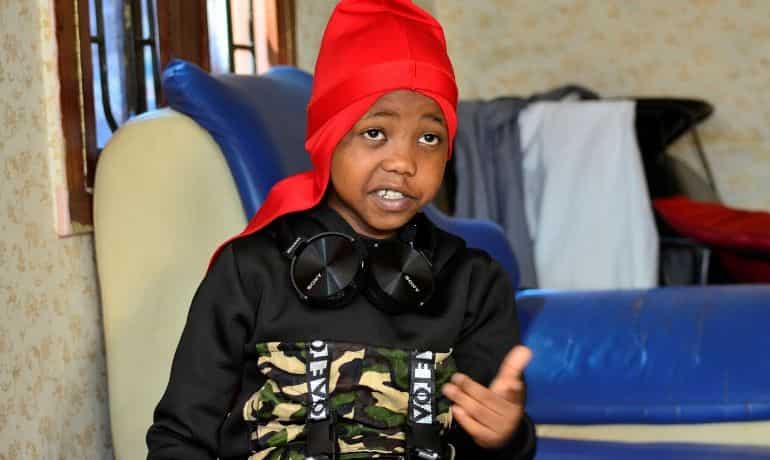 "He could listen to a song on the radio and immediately memorize it and start singing it," said his father, Paul Mutabaazi, 40, an illiterate manicurist.

One day a singer he idolized held a show near their home. Fresh Kid asked to perform as a warm-up act, earning 500,000 shillings ($136) for his efforts – a month's salary for a teacher in Uganda.

Mutabaazi approached a talent spotter who started booking performances and producing his songs.

Ironically, the boy's career really took off when Uganda's minister for children's affairs sought to bar him last year from singing under laws prohibiting child labor.

The spat generated national headlines, with Ugandans criticizing the minister for blocking the rapper’s rise.

Fresh Kid then wrote "Bambi", his plea to be allowed to sing. It became ubiquitous on the radio and in bars and won the Best International Video from the U.S.-based Carolina Music Video Awards.

"Children should work hard. If you have a talent, use it," Fresh Kid told Reuters.

Eventually, his parents, his manager, and the government struck a deal.

Fresh Kid now lives in Kampala with his family in an apartment he bought and he attends an elite school on a full bursary. His father has opened a beauty salon in Kampala.

Outside Bad Man Records studio on Kampala's outskirts, the young rapper is just another kid playing with his friends, albeit with an NBA-branded silver chain dangling over his purple tracksuit. Inside the studio, he is all focus. He can record a song in under an hour with barely any rehearsing, his producers say.

"He has a very strong memory," said Aggrey Akena, one of his producers. "His vocals are very amazing."