Eddie Redmayne: Progress within the LGBTQ is at different stages in different countries 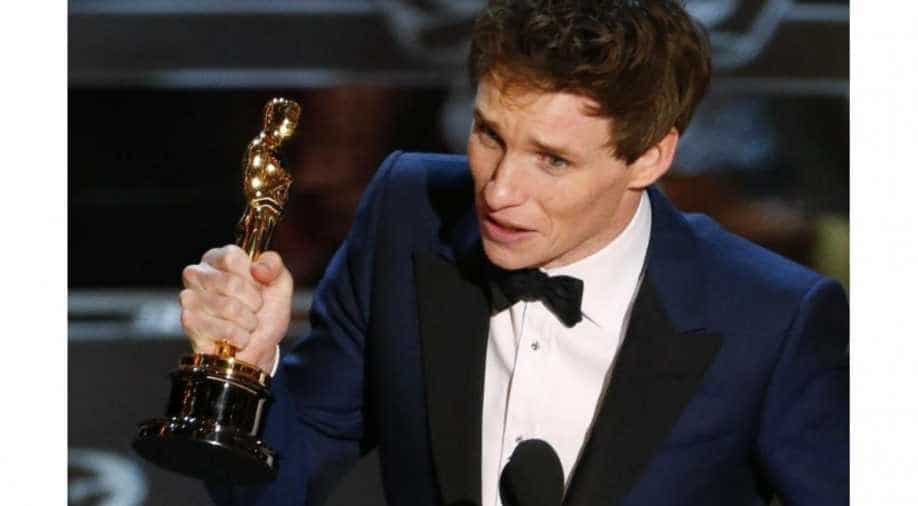 A new controversy started around 'Fantastic Beasts: The Crimes of Grindelwald' as director David Yates mentioned that Albus Dumbledore's sexuality would "not explicitly" be addressed in the film.

Oscar-winning actor Eddie Redmayne has something to say on the controversy surrounding ‘Fantastic Beasts: The Crimes of Grindelwald’ after the director David Yates came under fire on social media for allegedly “airbrushing” a key character’s sexuality. Eddie while speaking on the issue, mentioned that while the world might have become a better world than before for the LGBTQ community, there are some prejudices that still prevail universally.

The controversy erupted when David mentioned that Hogwarts school headmaster Albus Dumbledore’s sexuality would “not explicitly” be addressed in the film. It received backlash from the Harry Potter fans, saying the makers are trying to “airbrush” his sexuality. Eddie opened on the issue and said that the film is not trying to hide anything, unlike what the fans feel.

He said, “The progress within the LGBTQ community internationally has been at different stages in different countries in different parts of the world. And there is still quite a lot of prejudice against many people within that community all over the world, in this country and in my country (UK). But that is certainly not for J.K. Rowling.”

The conversation happened in a roundtable event while promoting the Warner Bros Pictures project, which will open in India on November 16.

Elaborating on his role, Eddie will play a magizoologist Newt Scamander in the second part of the franchise. He says that the film will highlight “extraordinary intimacy” between Dumbledore, essayed by Jude Law, and Gellert Grindelwald.

“Rowling has said that Dumbledore is gay and that was controversy because David said that it will not be explicitly shown. You don’t see them kiss in the film. But it is very clear that they have… You see extraordinary intimacy and love in a brief moment.”

“We will see more of their relationship (in the future),” he added.

'Fantastic Beasts: The Crimes of Grindelwald' is the second in the planned five movies spin-off franchise from the Harry Potter films. The first part 'Fantastic Beasts and Where to Find Them' came out in 2016.