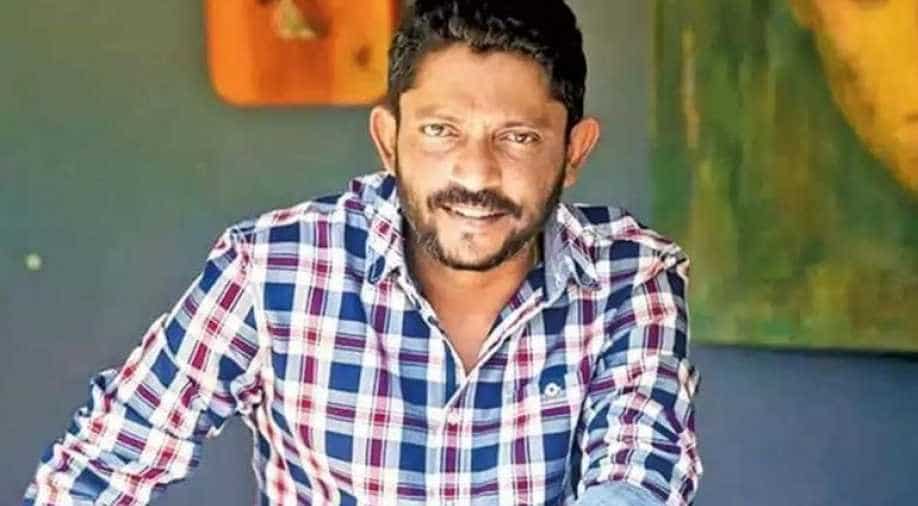 Filmmaker Nishikant Kamat, who was undergoing treatment for chronic liver disease in a Hyderabad hospital, breathed his last on Monday. He was 50.

Kamat was admitted to AIG Hospitals on July 31, 2020 with complains of fever and excessive fatigue. It was diagnosed that he was suffering from liver cirrhosis for the past two years, as per the hospital authorities. Despite maximum efforts from hepatologists, gastroenterologists, pulmonologists and intensivists, his condition deteriorated eventually leading to multiple organ failure.

Following which, Kamat succumbed to his illness this evening. "Initially, we started antibiotics and supportive medications upon which Kamat showed improvement, but his condition soon deteriorated with progressive liver dysfunction and drowsiness. He was immediately shifted to the ICU, where his general condition gradually declined. Since yesterday, he developed respiratory failure and hypotension. Despite maximum efforts from hepatologists, gastroenterologists, pulmonologists and intensivists, his condition deteriorated eventually leading to multiple organ failure.Today, from afternoon onwards his vital parameters started declining and at 1624 hrs he succumbed to his illness," the hospital said in a statement while extending condolences to Kamat`s family, friends and fans.

I will miss you my friend. #NishikantKamat Rest In Peace. 🙏🏽 pic.twitter.com/cqEeLbKJPM

Actor Riteish Deshmukh too took to Twitter after the news of the demise of `Drishyam` director."I will miss you my friend. #NishikantKamat Rest In Peace," the `Housefull` actor tweeted along with a picture of himself with Nishikant.

Kamat is known for directing Bollywood films like the Ajay Devgn-Tabu starrer 'Drishyam', Irrfan Khan-starrer 'Madaari'. He has also directed John Abraham-starters 'Force' and 'Rocky Handsome' among others.

He is also known for debut directorial Marathi films like 'Dombivali Fast' and 'Lai Bhaari'. As an actor, he was featured in the Marathi film 'Saatchya Aat Gharat' and his 2016 directorial 'Rocky Handsome'.