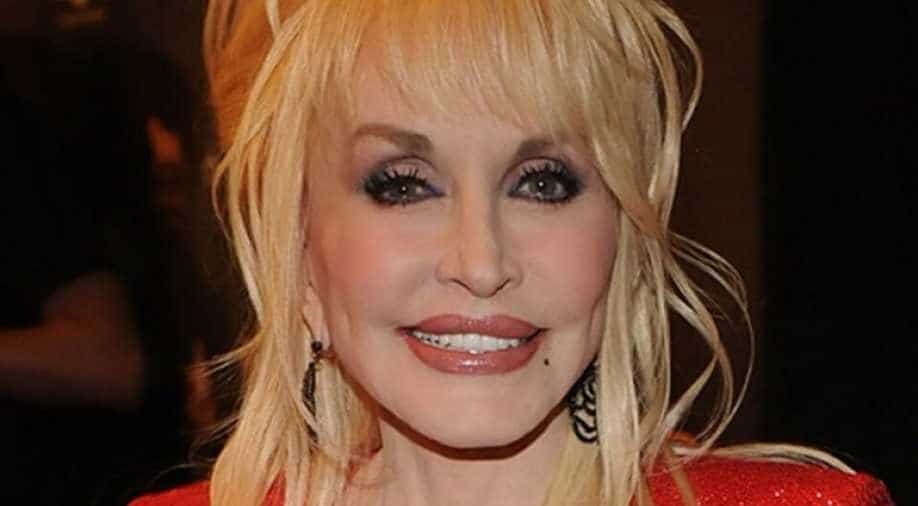 The 75-year-old songstress made the revelation during an interview on 'Today with Hoda & Jenna,' which will air on Tuesday morning.

"I couldn`t accept it because my husband was ill and then they asked me again about it and I wouldn`t travel because of the COVID," she said.

Parton said she also heard from President Joe Biden about the award. The singer had earlier shared that she donated USD 1 million to research being done at Vanderbilt University in Tennessee. It was revealed more than seven months later, that the donation made by Parton and the work done by researchers at Vanderbilt during trial phases directly led to Moderna announcing it had produced a coronavirus vaccine that was nearly 95 per cent effective.Her fans credited her with helping to cure the virus.

"Now I feel like if I take it, I`ll be doing politics, so I`m not sure. But I don`t work for those awards. It`d be nice but I`m not sure that I even deserve it. But it`s a nice compliment for people to think that I might deserve it," Parton remarked on the reported offer from Biden.

The 'Here You Come Again' singer celebrated her 75th birthday last month, but was met with tragedy on January 21, with the death of her brother, Randy Parton.

News of Randy`s passing comes just a few years after their other brother Floyd Estel Parton died in 2018.