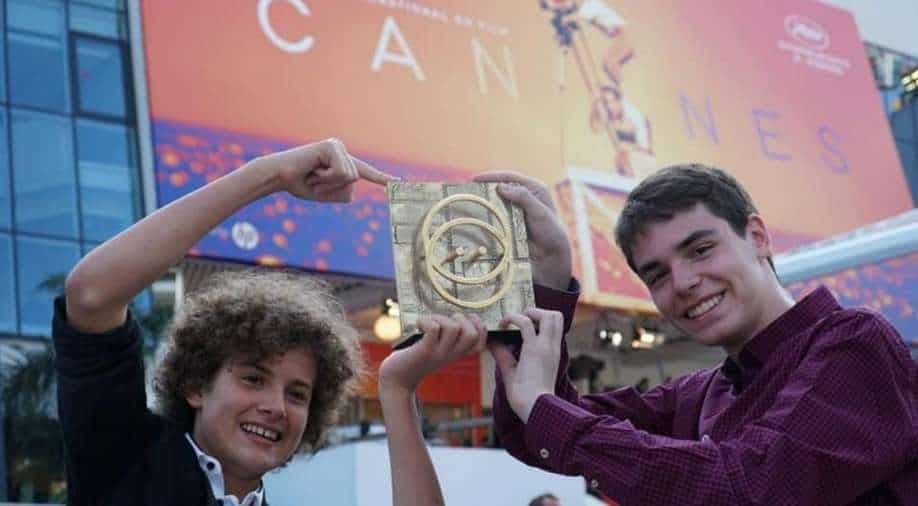 The film was formally represented at the 72nd Cannes Film Festival by the Indian film Director Meghatithi.

Cruising through 3 years, 3 continents, 20 children and 35 experts, documentary film ‘Voyage for Change’ is set to be screened for the first time on 12 Dec, 2020 in Paris.

‘Voyage For Change’ explores the challenges of today's world and the sustainable solutions through the eyes of children from three continents. It hopes for planting seeds of change in the minds of children and parents of the world.

It is made in a way that we get to see candid conversations between the children and committed and inspiring humans such as Yann Arthus Bertrand, Jean Jouzel, Mohammad Yunus, Shilpi Chhotray, Vijay Dhasmana and many more. Broad themes that the docu-feature explores are climate change, protecting forests, sustainable energy, sustainable farming, sustainable food, sustainable architecture, sustainable travel, social injustice, participative democracy, fake news and more.

The documentary was an Official Selection, Best Video Pitches, Désir d’Avenir, 2018 France and has won the “Coup de Coeur” Award at, 4th Positive Cinema Week 2019 at Cannes under the auspices of the 72nd Cannes Film Festival. The film was formally represented at the 72nd Cannes Film Festival by the Indian film Director Meghatithi. Most recently in the beginning of 2020 the film was selected as an Official Selection, Impactful Short Documentaries, CHANGE NOW 2020, France.

It was made in collaboration between French and Indian co-founders Didier Bonnet as Producer & Meghatithi as the Film Director. Since then the film has travelled to France, India, Japan and California for shooting with children and inspiring humans. The film aspires to be the voice of the children, as well as awakening the inner child within parents and adults all over the world.