Disney to debut its streaming platform called Disney+ in late 2019 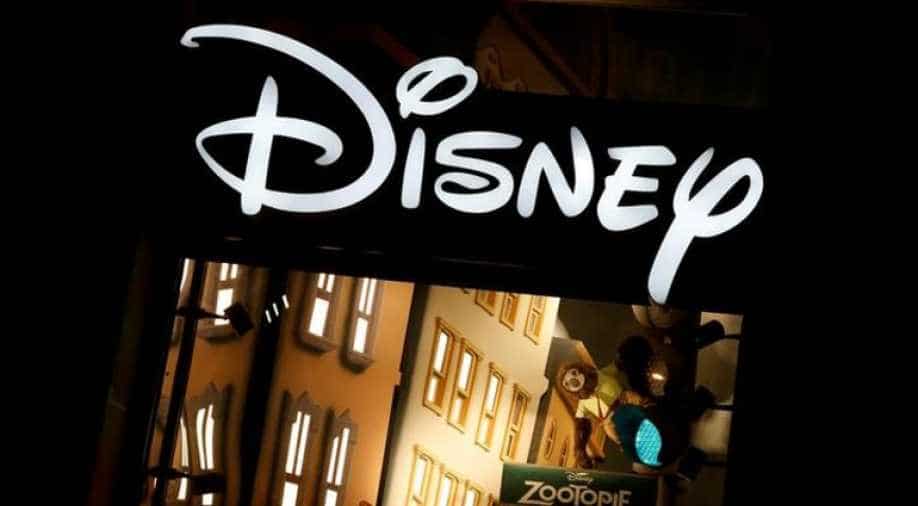 The company will pull its content from Netflix in 2019.

It’s not news that Disney has ended its partnership with Netflix, but they will soon launch its Netflix rival called ‘Disney+’ in late 2019. Disney’s CEO Bob Iger made the announcement on the company’s earnings call on Thursday.

We told you recently that Marvel’s Loki, played by Tom Hiddleston, will get an original series on Disney+. A prequel series to Star Wars movie ‘Rogue One’ about the character Cassian Andor, portrayed by Diego Luna, will also be there. Also, Marvel’s Falcon and Bucky Barnes who are best seen alongside Captain America as his sidekicks will soon get their own Disney shows.

Other original shows and movies include a rebooted version of The High School Musical franchise. It will also be a hub for animated content, including the next season of ‘Star Wars: The Clone Wars’ and a new original animated series based on Pixar's ‘Monsters Inc.’

Exclusive movies include ‘Noel,’ a Christmas movie about Santa's daughter played by Anna Kendrick, and ‘Togo,’ a movie about the 1925 Nome Serum Run starring William DaFoe.