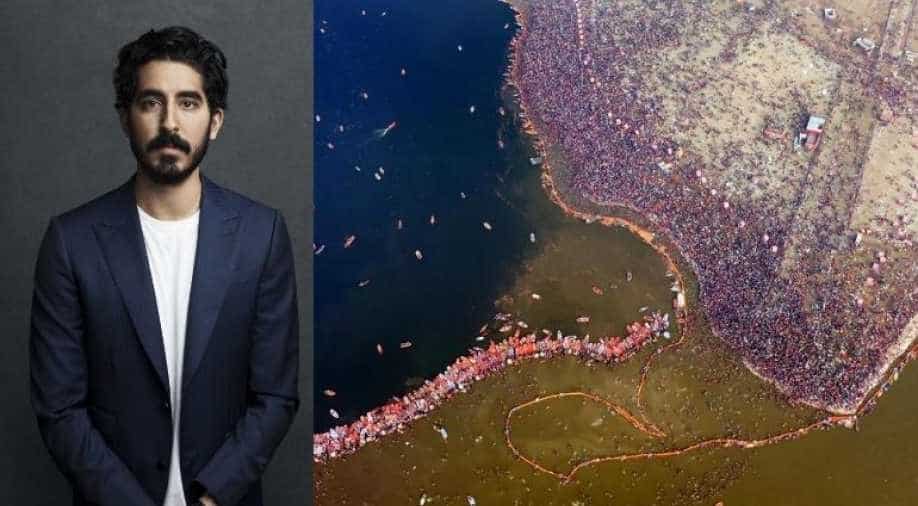 Dev Patel will narrate the two part series 'India from Above' Photograph:( Twitter )

The series will bring alive India in all its glory showcasing the geographical, cultural, technological, and historical aspects of India.

To mark India's 74th Independence day, The National Geographic is set to launch a two-part special series  'India from Above' with actor Dev Patel as the narrator.

The series will bring alive India in all its glory showcasing the geographical, cultural, technological, and historical aspects of India. The series has cutting edge 4k drone footage.

Highlighting the stunning sights of this wonderful country from above, the two-part series will premiere on 14th & 15th August 2020 at 10 pm on National Geographic.

The series highlights the stories of modern India’s unique connection with its mystic roots and showcases the country’s natural wonders.

"From the magnificent display of devotion at the world's largest religious gathering of Kumbh festival to the stunning spectacle of the monumental solar plant in Tamil Nadu, National Geographic's bird's-eye view truly reveals the best of India.

"In an age when India has the technology to launch missions into space, the series also highlights how the nation is careful to preserve the unique techniques pioneered in its rich heritage," a press release from National Geographic said.

Using breathtaking cinematography, the film has been shot across one year and four seasons, across different terrains, all to showcase India as a vibrant country with many different worlds in one.