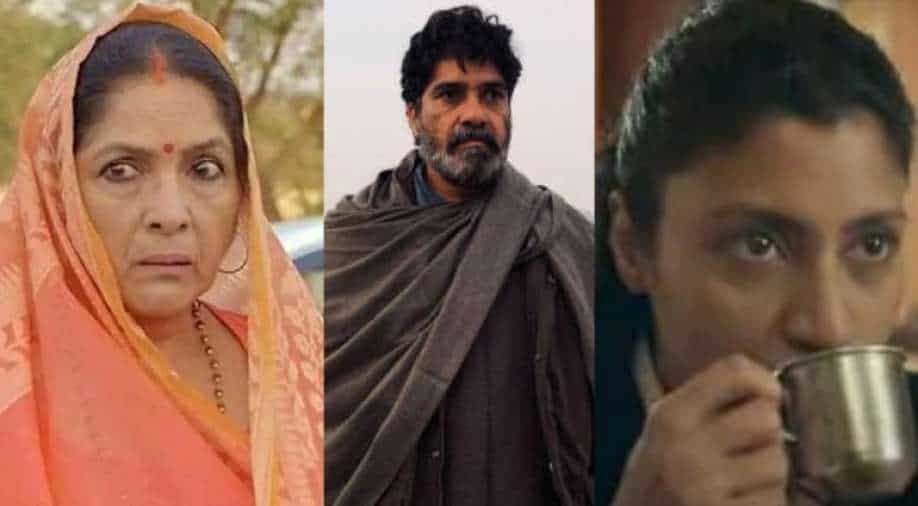 The prestigious award ceremony has announced the long-awaited list of winners in all categories of short films, feature films, and web series.

The Critics’ Choice Awards is a credible, language-agnostic, recognition platform that provides an unbiased appreciation of creative content in the rapidly growing entertainment industry.

The prestigious award ceremony has announced the long-awaited list of winners in all categories of short films, feature films, and web series. The Motion Content Group, Film Critics Guild, and Vistas Media Capital endeavour to felicitate and recognise the high-quality credible content presented to the audience across all genres.

“We are delighted to share that the fourth edition of the Critics' Choice Awards was a huge success. We'd like to thank everyone who has contributed to leading the charge of content. Congratulations to the teams at Motion Content Group and Film Critics Guild  for creating an inspiring legacy," says
Anupama Chopra, Chairperson Film Critics Guild.

The winners across the feature film category are:

The winners across the web series category are:

The winners of the short films category are:

“This award ceremony is significant because it allows us to reflect on how far we have all come. We are pleased to announce the winners in all categories and extend our heartfelt congratulations to all of the winners who truly represent the best of the best, " says, Abhayanand Singh, Group CEO and Co-Founder of Vistas Media Capital.