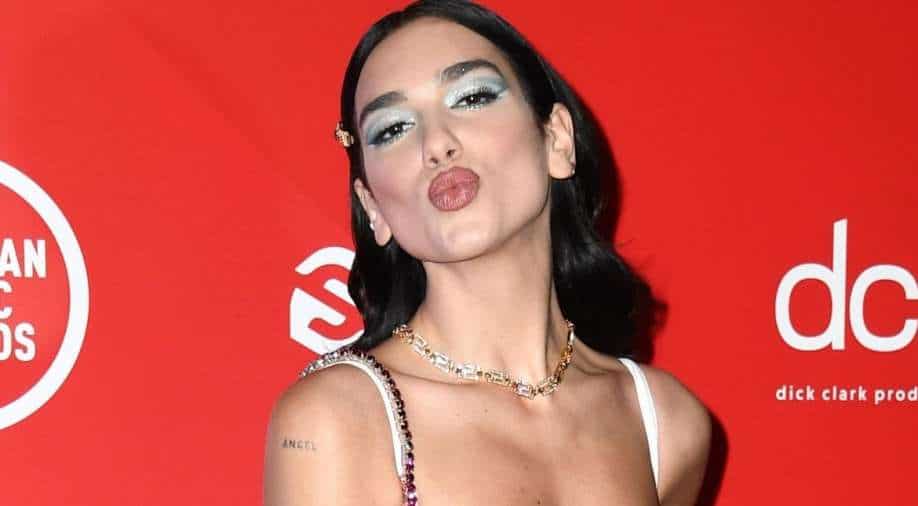 Grata Garwig's starrer movie 'Barbie' is getting bigger and bigger. The movie about the iconic doll has reportedly added Dua Lipa to the star-studded cast.

The 'Levitating' singer, who is set to make her impressive debut with spy thriller 'Argylle' has reportedly bagged the new project and will share the screen with Margot Robbie, and Ryan Gosling among others.

As per the Sun, the insider said, “Dua is making waves in both music and movies. She really impressed in Argylle and word spread around Hollywood about how good she was.''

''Now she has joined the cast of Barbie alongside other big names including Margot, Ryan and others.''

''Although Argylle is a big film in its own right, Barbie will be a breakthrough part for Dua because there is so much hype around it,'' the source added.

“Dua is quickly proving there is far more to her than just being a pop star. She has an exciting future ahead of her in films.”

No official announcement has been made.

Although the script has been kept under wraps but as per the source Lipa will play Barbie who is thrown out of the pink land for not being perfect enough.

Meanwhile, Robbie's first look from the highly-anticipated live-action film, centred on the famous doll line was released last month during the CinemaCon event.

#BARBIE
July 21, 2023
Only in theaters pic.twitter.com/mauCGpizD1

The movie production began earlier this year in London, UK.