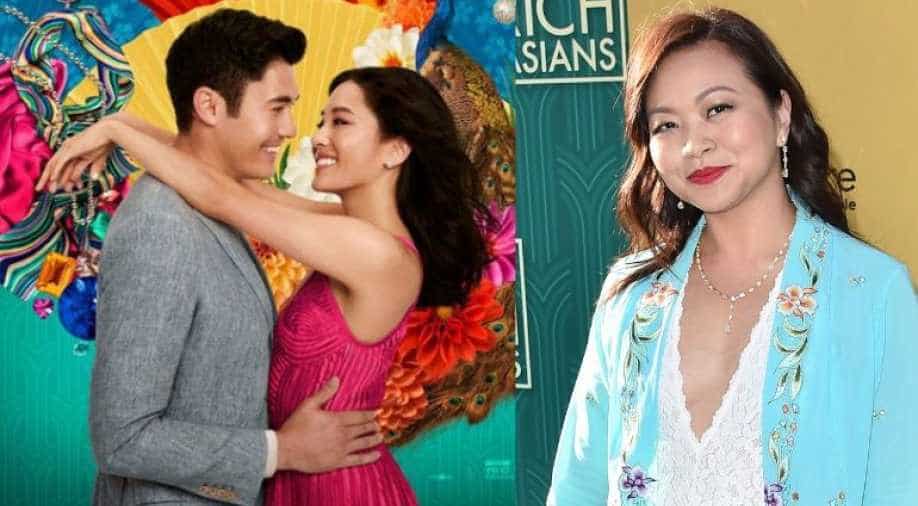 The sequel will be based on `China Rich Girlfriend,` the second novel in Kevin Kwan`s best-selling `Crazy Rich Asians` series and will star Awkwafina.

Adele Lim who co-wrote the hit `Crazy Rich Asians` film with Peter Chiarelli has exited the show amid alleged issues of pay disparity.
According to The Hollywood Reporter, Chiarelli was offered a significantly higher amount than Lim.

"Being evaluated that way can`t help but make you feel that is how they view my contributions," Lim told the outlet, adding she felt women of colour were regarded as "soy sauce" -- recruited solely for cultural specificities rather than to substantially shape and tell a story.

Also, Lim was offered a higher amount to return for the sequel, with Chiarelli allegedly offering to split his own fee with her, but she refused the offer."Peter has been nothing but incredibly gracious, but what I make shouldn`t be dependent on the generosity of the white-guy writer," said Lim.

The sequel will be based on `China Rich Girlfriend,` the second novel in Kevin Kwan`s best-selling `Crazy Rich Asians` series and will star Awkwafina.

The sequel is currently in the works with Chiarelli writing and Jon M Chu set to direct. While Lim has stepped away from signing on to co-write the sequels, she has signed on to write the upcoming Disney film `Raya and the Last Dragon`.