Courteney Cox admits her Emmy nomination for 'Friends: The Reunion' is not exactly what she wanted 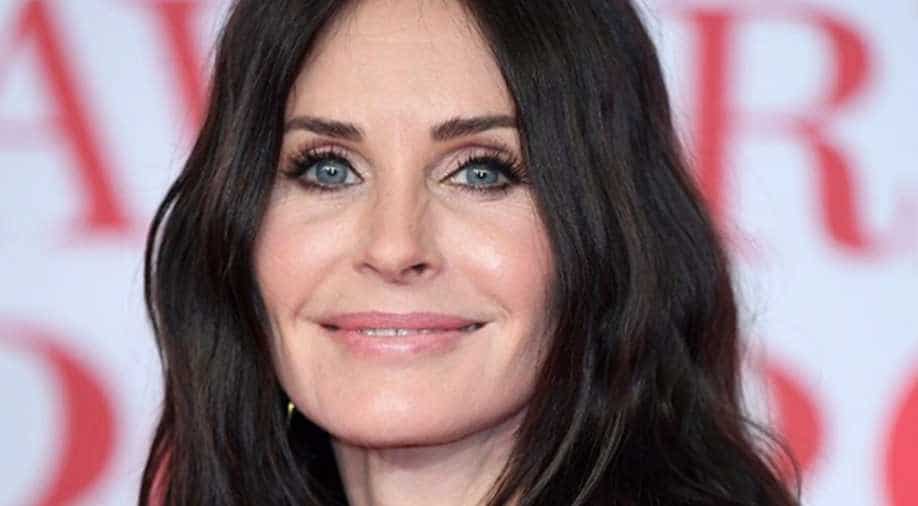 Courteney Cox recently earned her first Emmy nomination ever for 'Friends'. While fans of the star have been celebrating, Cox has admitted that the recogniton was not the type of Emmy she was looking for.

While speaking to Entertainment Weekly recently Cox said, "Honestly, I am so happy that the reunion has been recognized because I think it`s terrific."

The 'Friends Reunion' was nominated in four categories at the Emmys including a nod in the outstanding pre-recorded variety special category and Cox along with her five co-actors earned nods as they were executive producers of the episode.

The 57-year-old actor added, "(Director) Ben Winston did a great job and all of his crew. That`s not exactly the Emmy I was looking for. I`m being honest with you."

Cox went on to say she was "happy to be a part" of the `Friends` reunion, but that the Emmy she received is not the kind she was saying she wanted when she recently spoke to Howard Stern. "I`m so happy to be a part of it. I`m so thrilled that I got to do it onstage back at that same studio, the same Stage 24, with those incredible people that I love so much. And I`m so thrilled, but that Emmy (nomination)] really belongs to Ben Winston," Cox told Entertainment Weekly.

"So yes, I`m so happy. But when I was on Howard Stern, I wasn`t talking about that."

Cox had earlier admitted that it did "hurt" her "feelings" to be the only cast member who hadn`t earned an Emmy nomination for `Friends`.

"When every single cast member was nominated but me, it definitely hurt my feelings. I was happy for everybody, and then when it was finally like, `Oh, I`m the only one?` It hurt," she had said.

Cox was the only member of the `Friends` cast that had not been nominated for an Emmy.