Confirmed: Ranveer Singh's '83' will first get a theatrical release before it heads to OTT 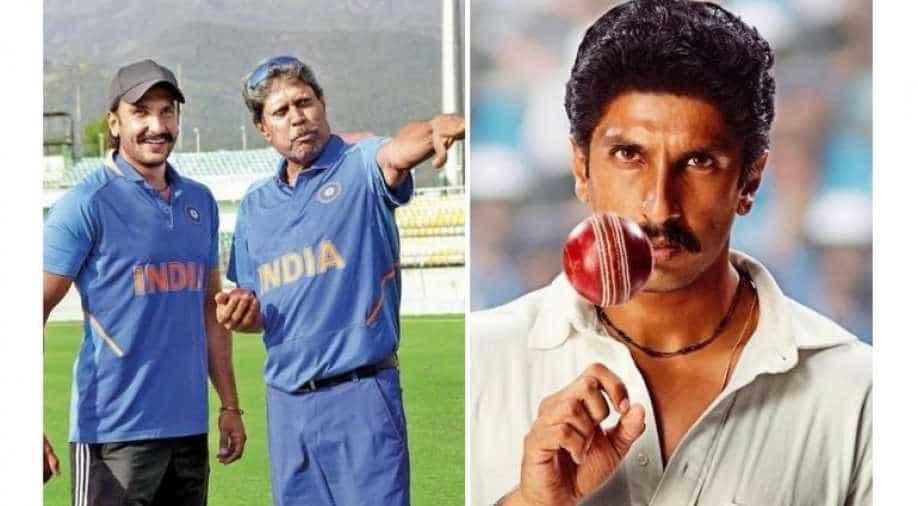 On Saturday, the film's co-producer Reliance Entertainment had issued a clarification that the film would first get a theatrical release.

Ranveer Singh' s '83' was touted as the most anticipated film of this season. Owing to the current situation of coronavirus, release of all the films have been pushed indefinitely including this one. There were rumours floating around that Kabir Khan, who is director and co-producer of the film, is considering releasing the film directly on a digital platform.

Now, refuting the rumours, Kabir Khan has stated that the film will get a theatrical release before it heads to an OTT platform.

#Xclusiv: #83TheFilm will release in theatres first, as and when the time is appropriate... WON'T release on #OTT platform first... #Clarification #OfficialNews#83TheFilm stars #RanveerSingh as #KapilDev. pic.twitter.com/AbdwBoNwcg

In fact, on Saturday, the film's co-producer Reliance Entertainment had also issued a clarification that the film would first get a theatrical release.