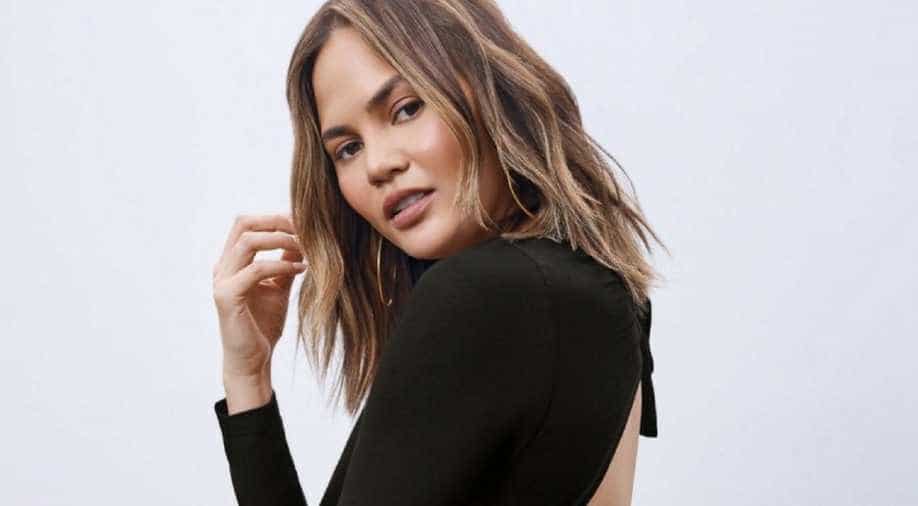 Chrissy Teigen has been approached by various news outlets for a tell-all interview, but sources revealed that her first choice is Oprah Winfrey

As allegations of bullying against her keep surfacing, model and cookbook author Chrissy Teigen is hoping to tell her side of the truth to Oprah Winfrey in a Meghan Markle-style sit-down-interview.

Teigen is reportedly "being advised to go into hiding and lay low" in the wake of the public onslaught of criticism centred around her her social media behavior, which targeted certain celebrities like Courtney Stodden, as well as alleged bullying and behind-the-scenes mistreatment of fashion designer Michel Costello.

Chrissy is in talks with Oprah to do a Meghan Markle-style sit-down type interview and tell her truth, a source reportedly told a publication.

"Chrissy is a fighter and believes that she is such an excellent communicator that there isn’t a mess she can’t talk her way out of!"

Teigen has issued two written apologies since Stodden- who uses pronouns they/them- alleged that Teigen told them to kill themselves. Stodden was only 16 when Tiegen messaged them.

Teigen has been reportedly approached by numerous leading news publications and channels for a tell-all interview but the model is keen to do her first interview with Oprah. An insider told a news website, "If Oprah can forgive Chrissy, then so can the nation."

On Monday, Teigen took to Twitter to share a lengthy post she wrote on Medium addressing the "VERY humbling few weeks" and offering her apologies to anyone she may have hurt.

Not just Stodden, celebrities like  Farrah Abraham have also spoken up about being bullied by Teigen. The model has in the past apologised to Lindsay Lohan for suggesting her to physically harm herself out of jealousy.