Chris Hemsworth's 'Extraction' sequel to be filmed in this country 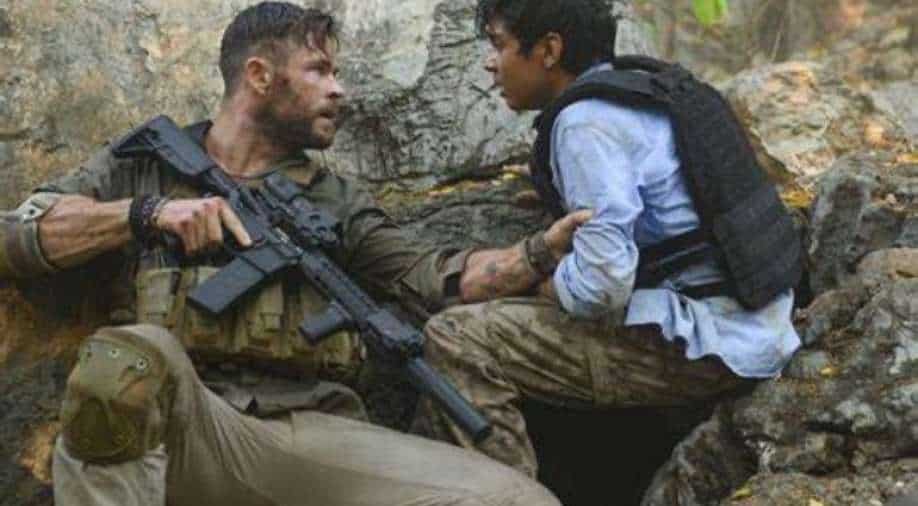 The movie was a massive hit and in May, last year had reached 90 million households in its first four weeks on streaming platform Netflix.

We all know that the Netflix movie is getting a sequel and now producer Joe Russo has revealed the place where the second part will be shot.

In an interview with Nova's Smallzy's Surgery on Friday, host Kent 'Smallzy' Small asked the Russo Brothers about their plan for the sequel.

Joe said, ''We like working hard and we like telling stories. We love making movies and we love working with our friends. We're really excited about 'Extraction 2', and I think that part of that film will actually be shot in Australia as well.'' The first part of the movie was majorly shot in India while the story was based in Bangladesh.

The movie was a massive hit and in May 2020 had reached 90 million households in its first four weeks of streaming on Netflix. A month after it's release Joe confirmed that they are working on part 2. Known for his Marvel movies, Joe Russo is back in the writer's chair while Sam Hargrave will be back as director.

''The deal is closed for me to write 'Extraction 2', and we are in the formative stages of what the story can be. We're not committing yet to whether that story goes forward, or backward in time. We left a big loose ending that leaves question marks for the audience.'' he told the deadline.

The sequel is set to start filming in the fall as long as it does not face any delays due to COVID-19, Hargrave confirmed earlier.

The first film starred a bevvy of well known Bollywood actors including Randeep Hooda, Pankaj Tripathi and Priyanshu Painyuli amongst others.